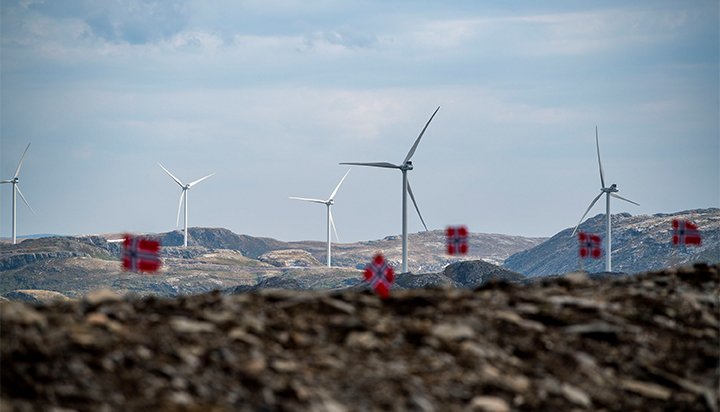 A 255.6MW onshore wind farm claimed to be the largest in Norway is now up and running.

The Roan Wind Farm consists of 71 turbines which are expected to generate around 900GWh of green electricity annually, primarily supplying the Trøndelag area.

The project is said to have secured permanent jobs and a 20% increase in annual municipal revenues for Roan municipality.

When completed, it will be Europe’s largest onshore wind power facility, with a total installed capacity of 1,057MW.

Mayor Einar Eian in Roan said: “We’re pleased that the Roan wind farm is now fully operational and we are also happy about the jobs and the activity this brings to the municipality. Fosen Vind has become the largest export company in the municipality.”