The US state has announced it aims to deploy 3.5GW of offshore wind and 2GW of storage capacity by 2030 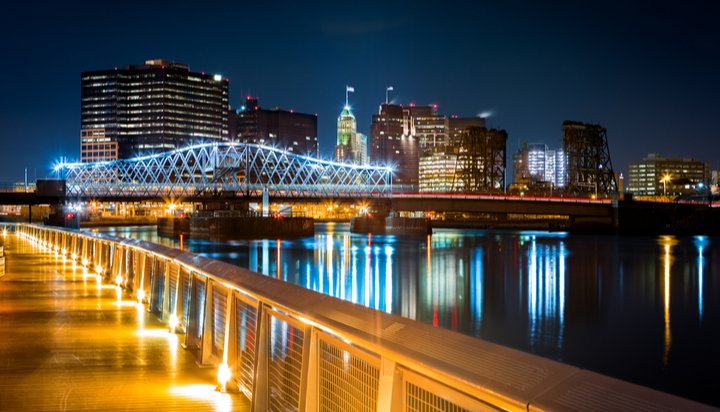 The US state of New Jersey has released its planned path to reaching 100% renewable energy by 2050.

The New Jersey Board of Public Utilities (BPU) has published the draft version of its 2019 Energy Master Plan, noting the final version will be announced later this year.

The plan involves some ambitious short term goals, such as to deploy 600MW of energy storage across the state by 2021, as well as slightly longer term targets such as installing 3.5GW of offshore wind and 2GW of energy storage capacity by 2030.

It also hopes to see 330,000 passenger electric vehicles (EVs) driving around on its roads by 2025, which would be supported by increased construction of EV charging infrastructure through the state.

The BPU said its 2050 goal will be reached through a number of separate themes – these include cleaning up transport emissions, accelerating deployment of renewable energy infrastructure, maximising the implementation of energy efficiency measures, reducing the energy consumption of buildings, modernising the grid, supporting low and moderate income families with energy usage and improving the health of the environment.

Michael R. Bloomberg has committed to spend $500 million (£392m) on shutting down all remaining coal plants in the US by 2030.