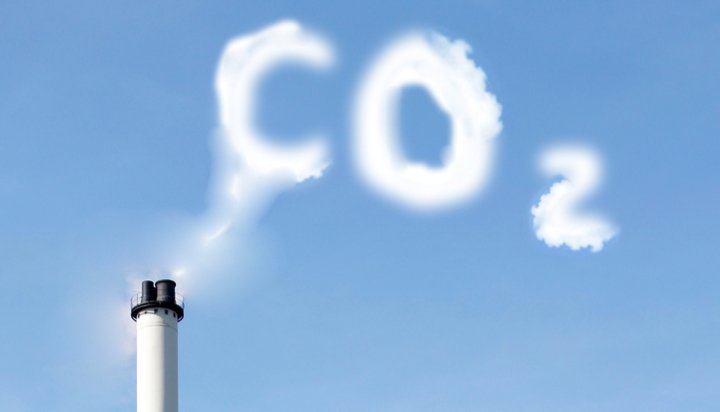 Drax has teamed up with a biotech start-up to explore whether its captured carbon dioxide emissions can be used to make proteins for sustainable animal and fish feed products.

Chimney gases from biomass generation will be fed to microbes, which it says can in turn be used to make single-cell proteins for use in fish food and a range of other products.

Two-thirds of the plant have been converted to use sustainable biomass instead of coal and it hopes the new technology will help further reduce its emissions – it says it has already also held discussions with the British Beer and Pub association about using the captured gas to put the fizz in drinks.

A dedicated Incubation Area has been created at the power station to give other technology companies the opportunity to test their processes on its carbon dioxide.

If initial efforts are successful, Deep Branch Biotechnology hopes to build a larger production facility by 2020.

Drax Group CEO Will Gardiner said: “By giving partners like Deep Branch Biotechnology access to our CCUS Incubation Area we can test emerging technologies and explore their potential in delivering for both the climate and the economy.

“We want to create a cleaner environment for future generations whilst generating new jobs and export opportunities for British businesses. Technologies like this could enable some of our more difficult to decarbonise sectors, like agriculture, to make positive changes to address the climate crisis.”