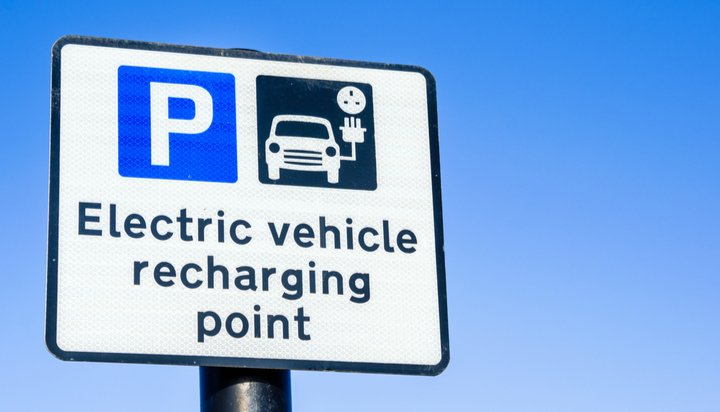 The Mayor of London, Sadiq Khan, has announced a major expansion of the capital city’s electric vehicle (EV) network.

The move aims to “tackle the twin dangers of London’s toxic air crisis and the climate change emergency” and plans to bring together representatives from business, energy, infrastructure, government and all of the London boroughs.

The Mayor’s Office says there are already more than 20,000 electric cars, 1,700 electric taxis and Europe’s largest electric bus fleet on the roads of London but stresses more needs to be done to encourage Londoners to switch to low carbon and zero emission forms of transport.

Mr Khan’s plans will see five flagship charging hubs installed, with the ability for multiple cars to quickly be charged in one place – he claims the first of these sites will be operational by the end of 2019.

He has also committed to putting the next generation of ultra-rapid charging points into place at London petrol stations later this year, expanding electric car clubs and helping bring more vehicles to market, assisting the creation of smart tools to help with charging and management and setting up a ‘one-stop-shop’  to request new charging infrastructure in areas of high demand.

Mr Khan said: “We must make sure all Londoners have access to the essential infrastructure required to run and maintain an EV.

“This is a massive operation and can only be achieved if the public and private sector come together to deliver London’s electric future.”