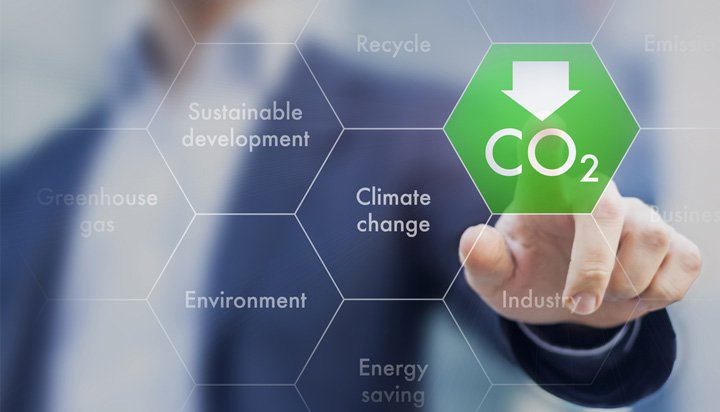 Six Select Committees of the House of Commons have announced plans to hold a Citizens’ Assembly on tackling climate change and achieving a net zero carbon emissions goal.

A Citizens’ Assembly brings together a group of people to discuss issues and explore views towards achieving a goal and is intended to provide input to future committee activities and inform political debate and government policy making.

The people who take part are chosen to reflect the wider population, covering age, gender, ethnicity and social class.

The Assembly will take place over a number of weekends in the autumn and winter of 2019 and a report will be produced shortly after the conclusion of the sessions.

Rachel Reeves MP, Chair of the Business, Energy and Industrial Strategy Committee said: “The Prime Minister’s commitment to the UK setting a net zero target for carbon emissions by 2050 is welcome; the job now is to get on with mapping out the path to achieve it. This isn’t a challenge for just one Parliament, one political party or one generation; to achieve net zero by 2050 we need to build cross-party and cross-generational support for the short, medium and long term policies and actions needed to deliver it.

“The Citizens Assembly announced by six Select Committees today will give an opportunity for public input into the climate change debate. It will also help to provide committees with a clearer insight into the public’s views on the fair sharing of the potential costs of different policy choices and how we can best meet them.

“It’s clear that meeting the net zero target will involve all parts of our economy, from, for example, heating our homes, electric vehicles and decarbonising transport, to energy infrastructure, green finance and low carbon goods and services. I hope the Citizens Assembly will demonstrate that, when all is considered, there is strong public support – even demand – for the government to take the action necessary to deliver the benefits of net zero by 2050.”