EU, Japan and US to co-operate on hydrogen and fuel cells

They believe the technologies could bring significant benefits to the energy sector, the economy and the environment 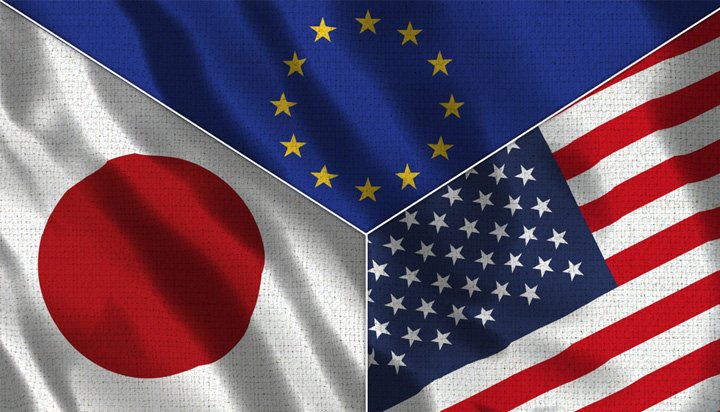 The EU, Japan and the US have agreed to work together on future projects exploring hydrogen and fuel cell technologies.

Energy and environment ministers signed a joint statement on the sidelines of the G20 Ministerial Meeting in Japan – they believe the technologies could bring significant benefits to the energy sector, the economy and the environment.

They have been funding hydrogen and fuel cell programmes over more than three decades and intend to strengthen their co-operation to accelerate the development and commercialisation of the technologies.

They will initially explore how best to initiate and implement an effective framework for co-operation on hydrogen that is consistent with their energy dialogues.

A statement from the US Department of Energy states: “The organisations strongly believe that their envisaged co-operation can lead to expansion of international collaboration and contribute to scale up hydrogen in the global economy.

“While continuing to work with many countries through other international partnerships and collaborations, the organisations believe that they have much to gain from working together.”