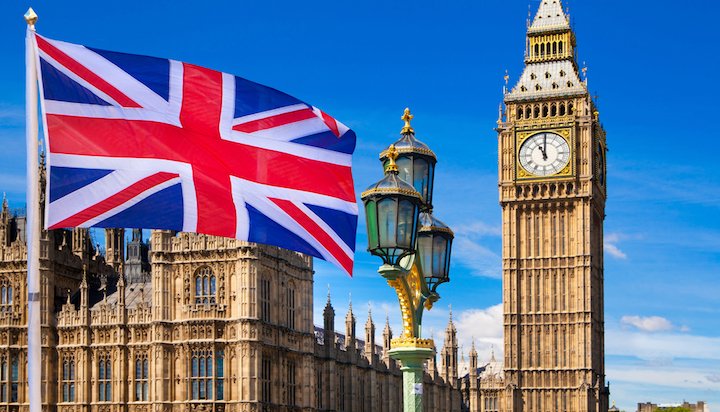 The law for net zero carbon emissions by 2050 in the UK has been passed at the House of Commons.

The UK is amending the 2050 greenhouse gas emissions reduction target in the Climate Change Act from at least 80% to 100%.

It comes after Prime Minister Theresa May made the announcement for the ambitious goal earlier this month.

She said young people will have the chance to share future climate policy through the launch of the Youth Steering Group, which will advise government on priorities for environmental action and give a view on progress to date.

Legislation will be debated in the Lords tomorrow and is expected to become law later this week.

The new target would constitute a legally binding commitment to end the UK’s contribution to climate change and make it the first major economy in the world to do so.

Energy and Clean Growth Minister Chris Skidmore, who introduced the bill in Parliament, tweeted: “Today the House of Commons passed the milestone legislation to commit the UK to #netzero carbon emissions by 2050. One of the proudest moments of my parliamentary career to speak at the despatch box as @beisgovuk minister introducing it.”

BEIS added: “We can make history as the first major economy in the world to commit to ending our contribution to global warming forever.”