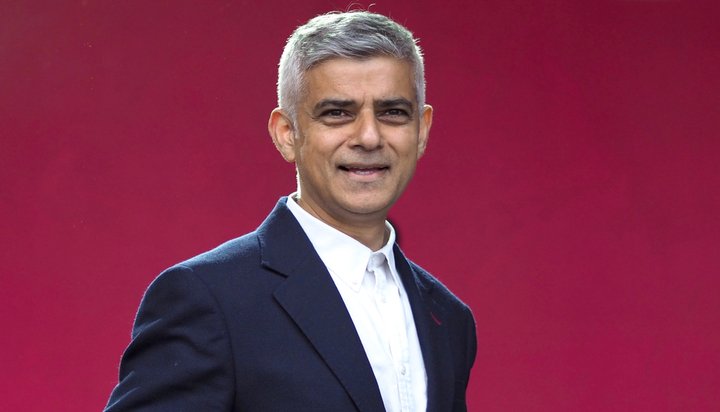 Delaying action on climate change poses just as much of a threat as climate denial.

Speaking at a City Hall event today at the start of London Climate Action Week, the Mayor claimed “warm words with no action to back them up do nothing to tackle climate change“.

He noted while London’s green credentials have been steadily improving in recent years, the UK will not be able to tackle climate change without urgent government intervention.

He says ministers must end the sale of fossil-fuelled vehicles by 2030, ten years earlier than currently planned, provide greater support for solar and community energy schemes, devolve powers to London to set meaningful carbon standards for its existing buildings and put forward a ‘Green New Deal’ to create the jobs and changes needed to go net zero.

The Mayor of London, Sadiq Khan, said: “The biggest obstacle is the climate change delayers. On the face of it, these individuals may sound more reasonable – but their agenda is equally as threatening and pernicious as the one peddled by the deniers.

“They say we must act, but then they refuse to put in place the plans, action or funding we desperately need – often citing the costs to business and consumers as their pretext when we know the costs of not acting are far greater and far graver. We need to hold these climate delayers to account and put pressure on the next Prime Minister to urgently show real leadership.”