That’s the bold claim from Solar Foods, which has created a new protein source made using carbon dioxide, water and electricity 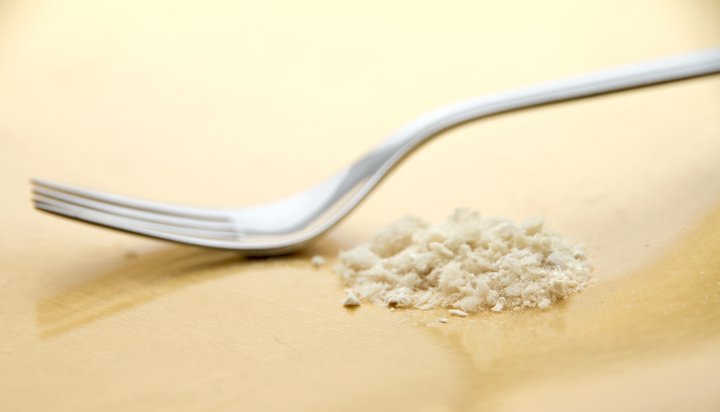 Nutritious and environmentally-friendly food can now be created out of thin air.

That’s the bold claim from Solar Foods, which says it has created a new protein source made using carbon dioxide, water and electricity.

Solein is a unique single-cell protein made through a natural fermentation process, similar to the production of yeast or lactic acid bacteria – originally born out of a concept developed for a NASA space mission, it doesn’t require arable land or irrigation and isn’t affected by climate conditions.

The product looks and tastes like wheat flour and contains around 50% protein content, 10 % fat and 25% carbohydrates – it can be given texture through 3D printing or added to other dishes and products as an ingredient.

Unlike conventional food production, Solein production doesn’t use water at unsustainable levels, which Solar Foods claims makes it 100-times more climate-friendly than any animal or even plant-based alternative.

It is also ten-times more efficient in terms of land-use than soy production, with much higher usable protein yields per acre.