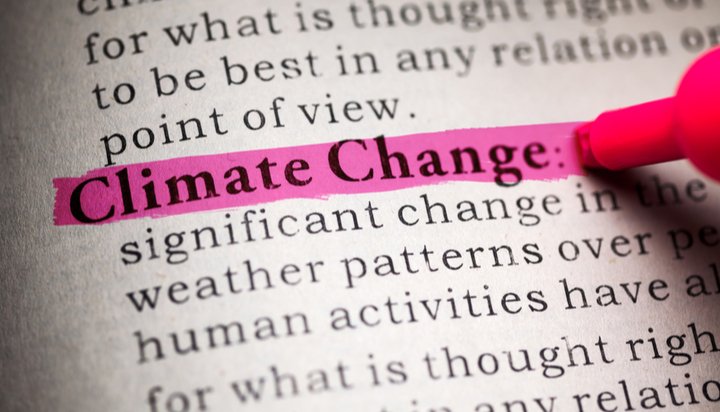 The Committee on Climate Change (CCC) has published a damning report suggesting the UK Government’s actions to tackle climate change are falling well-short of what is needed to reach net zero by 2050.

It notes despite the government’s adoption of its recommendation to target net zero emissions in the UK by halfway through the century, policies are still only making changes at an “incremental” level – but what does the energy sector think?

The government has no plan

Rebecca Long Bailey MP, Labour’s Shadow Business and Energy Secretary, said the Labour Party would do things differently, claiming that it would launch a Green Industrial Revolution to transform the economy and safeguard the future.

She said: “This is a remarkable, damning assessment of the government’s failure to tackle and prepare for climate change by their own advisors.

“With the government delivering on just one out of 25 policy areas, this is proof, if more were needed, that the government has no plan to tackle the climate emergency declared by Parliament.”

“As the committee have concluded, technologies which can offer firm and flexible power, such as nuclear, will be required to reach net zero. The scale of deployment required by 2050 means we need to make rapid progress across all electricity sources. That is why it is both prudent and responsible for the government to assess the potential of a Regulated Asset Base model to fund large energy infrastructure.”

He noted the government has the opportunity in its forthcoming Energy White Paper to address the concerns of the CCC, set out an enduring policy framework that will take the UK to net zero and be a blueprint for other developed nations.

Government must mobilise as if at war

Justin Bowden, GMB National Secretary said he agreed with the CCC and called for the government to mobilise in a way consistent with that required in a wartime situation.

He added: “With government ministers saying that the costs of “net zero” are going to be 2% of GDP or £36 billion per year very year until 2050, key must be to join up the political, economic and industrial issues with who pays.

“GMB has always said any ‘green revolution’ must be paid from general taxation – including corporation tax – rather than the utterly regressive method now of green subsidies on household energy bills which hit those least able to pay the hardest.”

Network companies must be at heart of transition

He stated: “Our energy network companies will be at the heart of this action, building on the work already led by electricity network companies to integrate record levels of low carbon electricity generation into the system while keeping costs low for the public. Not only have these network companies helped drive the low carbon transition, but they are working closely with government and the wider industry to ensure the networks remain resilient in the face of climate change.”

Government must remove barriers and get started

RenewableUK’s Deputy Chief Executive Emma Pinchbeck said: “Just last month the UK set a world-leading climate target but there is now a void between our ambition and policies to actually meet it. Progress is slowing down due to Government inaction. Deciding you want to win Wimbledon is great – but at some point you have to pick up the racket.”

She added that the government should remove barriers to cheap onshore wind and invest in innovative technologies such as floating wind, marine renewables and energy storage, which she claims are vital to global decarbonisation.

Legislation alone is not enough

Dr Tim Rotheray, CEO of Association of Decentralised Energy said the report points out that legislating for net zero is an excellent move but is not enough without action and added that policies enabling energy customers to participate in and benefit from the low carbon transition are essential.

He noted: “Across the energy industry there is a growing sense of frustration at the lack of decision making from politicians to keep emissions falling. For immediate action we need focus on growing the role of existing sectors such as local energy and energy efficiency, which are already delivering lower costs and increased comfort and productivity for thousands of business customers and home owners.

“If government puts customer-led energy at the heart of its policy making and works alongside business we can put power back into the hands of customers and meet our net zero in a fair way.”