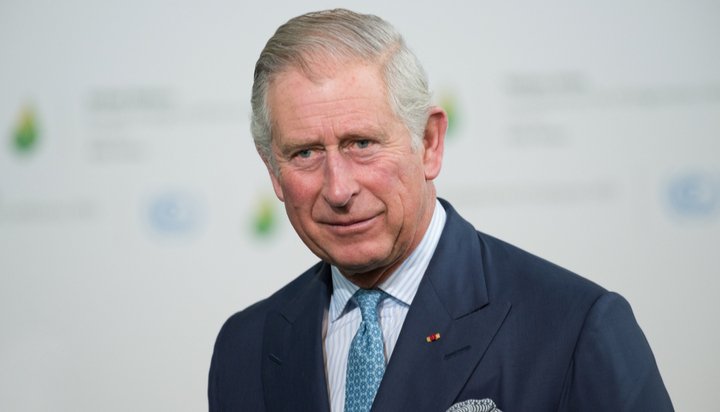 Prince Charles has warned international leaders they have 18 months to tackle climate change.

Speaking at a Reception for Commonwealth Foreign Ministers at Clarence House in London, HRH The Prince of Wales said he was “firmly of the view that the next 18 months will decide our ability to keep climate change to survivable levels and to restore nature to the equilibrium we need for our survival.”

He told the audience the diversity to be found within the Commonwealth family “is perhaps its greatest strength” and stressed this would be vital in tackling the “unparalleled challenges caused by rapid climate change and biodiversity loss”.

Talking to foreign ministers from around the Commonwealth as the future leader of the organisation, he noted this meant next year’s Commonwealth Heads of Government Meeting “could not be more important” and said he looked forward to seeing politicians and other leaders raise their level of ambition and match it with the practical action that is required.

He added: “The next 18 months will see critical meetings that will collectively determine the global agenda for the coming decade.

“I do believe that the Commonwealth, with the extraordinary richness of resources and ideas upon which it can draw, can offer many solutions to the problems that we share.”