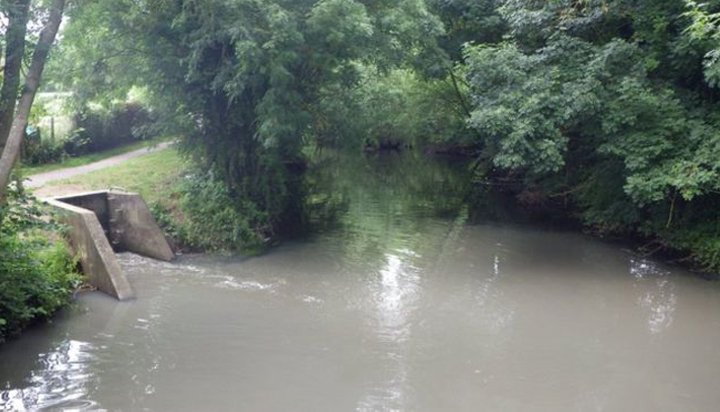 Thames Water has been ordered to pay more than £700,000 in fines and costs for polluting a waterway in Berkshire with sewage and killing fish.

According to the Environment Agency (EA), up to 30 million litres of sewage from the Maidenhead Sewage Treatment (MST) works entered the Maidenhead Ditch, which joins the River Cut.

It is a tributary of the Thames, which is home to Bray Marina, South East Water’s public water supply woks as well as a well-used amenity for paddle borders.

Maidenhead sewage treatment works has a permit to discharge storm sewage in storm conditions into the watercourse, aiming to deal with the high flows which can result during periods of extreme rainfall.

In June 2014, however, when the incident took place, there were no extreme weather conditions.

The facility also has a permit to discharge treated final effluent into the watercourse – it includes human waste, a variety of pollutants, organic materials and chemicals. However, the EA said Thames Water did not meet the conditions of the permits around the time of the incident.

Colin Chiverton, Environment Manager for the Environment Agency in Berkshire said: “Our officers believe up to 30 million litres of sewage polluted the ditch. Hundreds of fish died and the environment suffered as a result of Thames Water’s failures. Pollution could and should have been avoided had the many warning and alerts leading up to the incident been acknowledged and dealt with properly.

“We take these types of incidents very seriously and will do everything within our powers to safeguard the environment and people affected and that includes holding those who put the environment at risk to account for their actions.”

A Thames Water spokesperson said: “We take our role in protecting the environment extremely seriously and our current pollution levels are 46% lower than five years ago, when this regrettable incident happened.

“We’re really sorry for what happened at our works, which has a very good track record, following one of the wettest winters on record. This led to higher than expected amounts of wet wipes and other unflushable items getting into the system and causing a blockage.

“We’ve since made major changes right across the business, including targeted sewer cleaning, increased investment and upgraded monitoring, to help us achieve our ambition of zero pollution.”