The All-Party Parliamentary Group for British Bioethanol says the introduction of E10 fuel could reduce emissions by the equivalent of taking 700,000 cars off the road 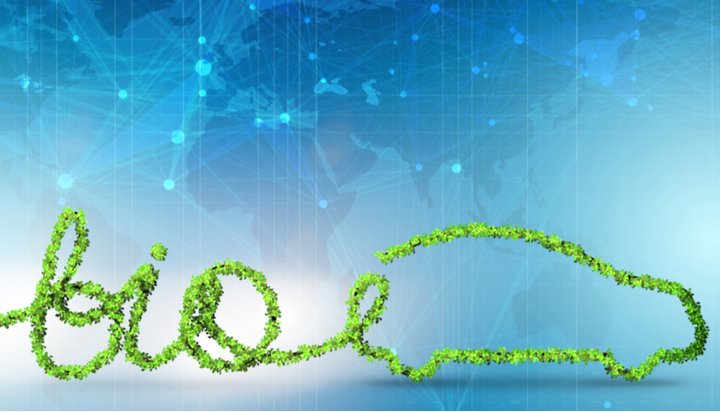 The rapid introduction of E10, a mixture of 10% ethanol with 90% petrol, could reduce emissions by the equivalent of taking 700,000 cars off the road.

The proportion of ethanol compared to petrol in E10 is double the current permitted maximum – the group argues this should be changed so bioethanol can achieve its greenhouse gas reduction targets at a relatively low cost.

At present, ethanol made from crops is blended into petrol at a maximum of 5%.

The report warns without the introduction of E10 by 2020, the UK economy will likely soon lose a “vital and valuable” industry, resulting in the loss of thousands of jobs.

It also suggests the UK would become highly dependent on increasingly scarce and unsustainable biofuel from other countries, such as used cooking fuel imported from China.

The APPG claims the UK falls far behind many other countries in tackling the climate crisis and calls on the Department for Transport (DfT) to publish its consultation on E10 without delay.

It also urges the Secretary of State for Transport to host an emergency summit on the future of the British Bioethanol Industry, in which industry stakeholders would discuss how best to mandate the introduction of E10.

A DfT spokesperson said: “We are committed to supporting cleaner and greener fuels, and we recognise the important role they have to play in decarbonising transport.

“Following our call for evidence on E10, we intend to publish our next steps in due course.”