Price comparison service uSwitch says customers will be automatically rolled onto more expensive tariffs once contracts end in in July, August and September 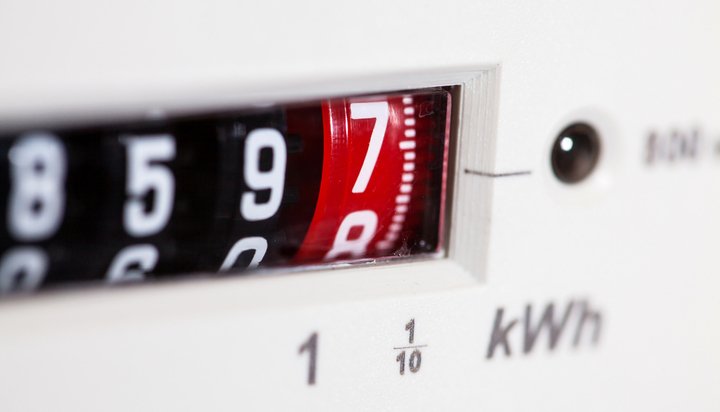 Millions of households across the UK could see their energy bills rise by up to £439 in July, August and September.

That’s according to price comparison service uSwitch, which warns customers who don’t move to a cheaper option as 276 fixed price deals come to an end will be automatically rolled onto expensive default Standard Variable Tariffs.

It notes price rises could be as much as 54%, with the average increase expected to total around £269 per household as tariffs from 37 suppliers expire, potentially adding £426 million to the outgoings of around 1.6 million households.

The price comparison firm notes 44 energy companies have already increased the cost of their Standard Variable Tariffs by up to 17% in 2019, after the energy regulator increased the level of the energy price cap in April.

Rik Smith, Energy Expert at uSwitch, said: “Energy bills might not be front of mind just as everyone is about to head off on their summer holidays. But over one and a half million households could be in for a nasty shock when they get home if they don’t act now.

“There was more than one price rise a week during 2018 and many of those who switched to escape the onslaught then are now seeing their fixed price plans coming to an end. It’s time to take action to avoid being rolled onto an expensive standard tariff.”

Auto-switching service Switchcraft has claimed prepayment plans are a “financial prison sentence” for millions of households across the UK and can lock billpayers into an “energy-poverty trap”.