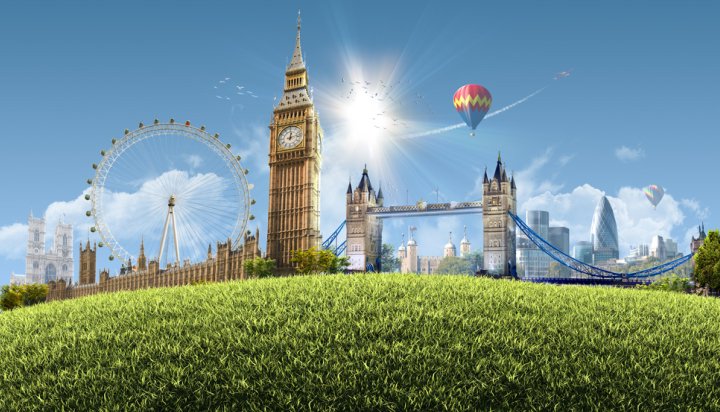 London has become the first capital city in the world to be awarded the status of a National Park City.

The declaration is being made by the National Park City Foundation in recognition of the capital’s open spaces, waterways and natural environment.

The news follows Mayor Sadiq Khan’s commitment to protecting and enhancing the green belt, increasing and maintaining green spaces and tree canopy and making more than half of London green.

He has also helped fund the planting of a record 170,000 trees in three years and enabled the development of high-tech mapping of London’s green cover.

Other larger scale projects funded by the mayor’s scheme include a 23km walking and cycling route in Barking and Dagenham and the the Greenford to Gurnell Greenway in Ealing, transforming 18 hectares of underused and disconnected green space and opening up routes and views along the river while improving biodiversity.

Mr Khan will co-sign the London National Park City Charter today, developed by the Foundation, which sets out key actions to make London a city where people, places and nature are better connected and matches the long term goals in the Environment Strategy.

The Strategy aims to make more than half of the capital green by 2050 and increase tree canopy cover by 10%, accelerate the installation of green roofs in new developments to combat poor air quality, reduce flooding and keep the city cool as well as support boroughs to find new ways to invest in and improve parks and green spaces.

To mark the achievement, the mayor is launching a week of 300 free National Park City Festival events across the city’s green spaces and waterways.

He said: “I am proud to have helped London, one of the greenest world cities, be recognised as the world’s first National Park City. This status is a truly fantastic reflection of our vibrant and dynamic city and our amazing network of green spaces, rivers and natural habitats. We must do all we can to help tackle the global climate emergency and ecological crisis and address the decline in biodiversity. That is why I’ve delivered 200 green space improvements, planted over 170,000 trees, protected the greenbelt and ensured greening in all new developments.

“To mark London becoming the first National Park City, our festival will provide hundreds of free events for everyone to enjoy across the capital’s beautiful green spaces, rooftops and waterways.”