Could wind turbines be killing cows? 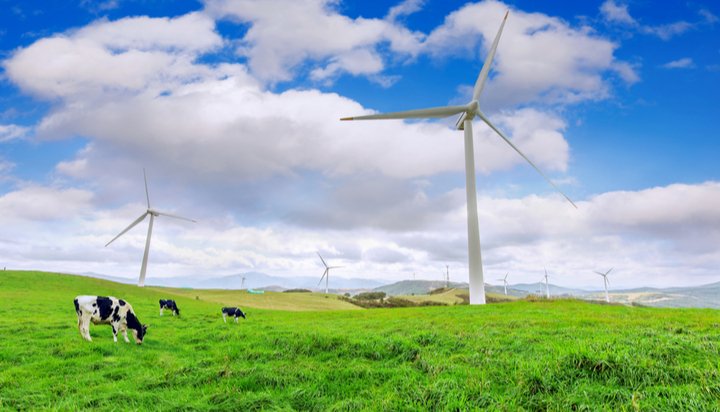 Could wind turbines be killing cows?

According to a BBC investigation, some farmers in France believe electromagnetic fields coming from infrastructure such as wind turbines, power lines and telephone antennae could be causing low productivity and high rates of mortality.

One farmer told reporters that if calf are put in a specific point in the farm they will often die and noted nearly 350 have died in the past four years alone, quadruple the usual mortality rate – they say the problem began when a wind turbine was erected next to their land.

Other symptoms include animals becoming tired or exhibiting strange behaviour.

Other farmers suggest they have experienced the same problem as a result of electromagnetic forces from telephone antennae or the conductivity of the ground.

Despite these claims, scientists have investigated and found no conclusive proof of the phenomena but plan to carry out further research.