It has been designed to transport up to 2.6bn cubic meters of natural gas a year to the national transmission network from 2021 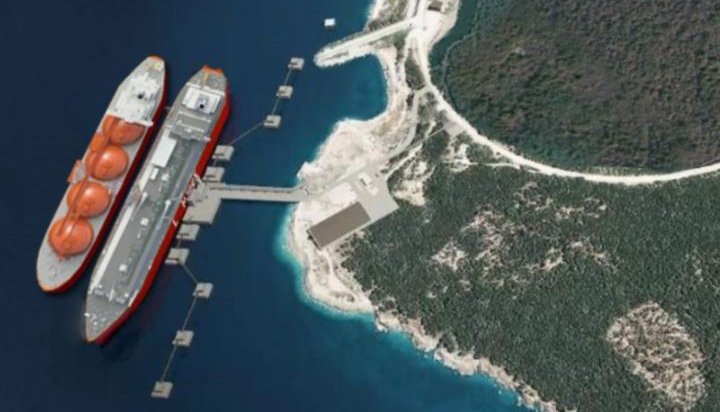 The European Commission has approved Croatia’s plans to support the construction and operation of a liquified natural gas (LNG) terminal at Krk island.

The government is providing €100 million (£91m) for the development of the €233.6 million (£213m) terminal, which will consist of a floating storage and regasification units and the connections to the natural gas transmission network.

In addition, Croatia will grant a tariff compensation called ‘security of supply fee’, which is financed by levies charged by the gas transmission system operator to consumers, along with gas transmission tariffs, in case revenues from the terminal fees are not sufficient to cover operating expenses.

The terminal has been designed to transport up to 2.6 billion cubic meters of natural gas per year to the national transmission network from 2021.

The project is also receiving €101.4 million (£92.4m) from the EU’s Connecting Europe Facility while the rest of the funding is being provided by the shareholders.

It is being developed by LNG Croatia, owned by Hrvatska Elektroprivreda, the Croatian state-owned gas and electricity incumbent and Plinacro, the national gas transmission system operator, with 85% and 15% of interests respectively.

Commissioner Margrethe Vestager, in charge of competition policy said: “The new LNG terminal in Croatia will increase the security of energy supply and enhance competition, for the benefit of citizens in the region. We have approved the support measures to be granted by Croatia because they are limited to what is necessary to make the project happen and in line with our state aid rules.”