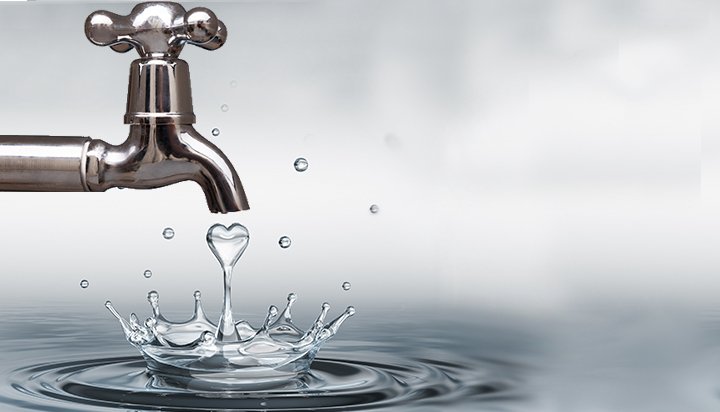 A major first-of-its-kind campaign is calling on households and businesses to help reduce the risk of water shortages and protect the resource for future generations.

Backed by more than 40 environmental groups, charities, water companies and regulators, including Water UK, Ofwat and the Wildfowl & Wetlands Trust (WWT), the ‘Love Water’ campaign aims to raise awareness of the importance of water and the role everyone plays in protecting it.

With the climate emergency and population growth putting increasing pressure on the water environment, the UK is facing hotter and drier summers and an increased risk of water shortages.

The campaign, which plans to organise events and initiatives, such as beach and river clean-ups and water saving projects, is also inviting businesses and other organisations to get involved through promotional activity while pledging to play their part to save water and protect the environment by reducing pollution and waste.

Its long term ambition is for businesses to make water-saving and pollution reduction part of their operational and corporate responsibility targets.

With many people not aware that actions like tipping waste liquids down roadside drains or flushing wet wipes and washing greasy pans in the sink harm wildlife and affect water quality, the campaign will raise awareness of the small changes people can make.

The UK water industry spends around £100 million each year on clearing blockages caused by the wrong things going down sinks and toilets and research by Keep Britain Tidy has revealed one in four people admit to littering.

The campaign says around one litre of oil poured down the sink can pollute one million litres of water and if everyone in the UK turned their taps off when brushing their teeth, around 1,584 megalitres of water could be saved a day.

Sir James Bevan, Chief Executive of the Environment Agency said: “Most people agree that water is a precious resource but too often we take it for granted and don’t see how our actions have a direct effect on the local rivers, lakes and beaches we all care about.

“Our campaign intends to change that by urging people to use water wisely and to think before pouring cooking oil down the drain or flushing a wet wipe away.

“We know that everyone has a duty to preserve and protect water and the campaign will also work with industry, water companies and other regulators in the longer-term to cut down on wastage.”