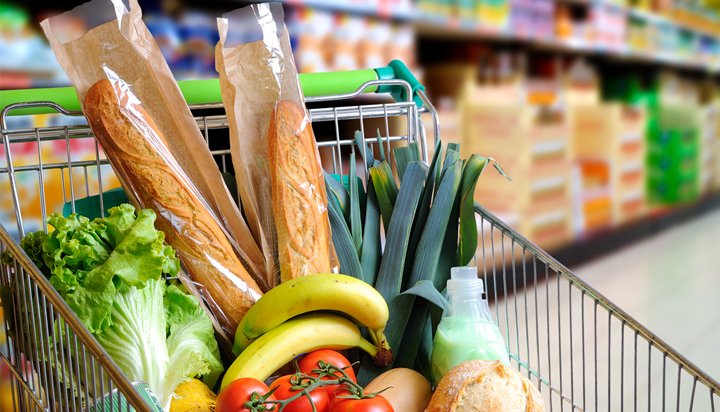 The seven biggest supermarkets in England have seen a 90% decline in single-use plastic bag sales since the introduction of the 5p charge in 2015.

Asda, Marks & Spencer, Morrisons, Sainsbury’s, the Co-operative Group, Tesco and Waitrose sold 490 million less plastic bags in 2018/19 – a drop of almost half on the previous year.

The average person in England now buys only 10 bags a year from the seven supermarkets compared with 140 bags in 2014 before the charge was introduced.

The total single-use plastic bag sales reported by all large retailers in 2018/19 fell 37% to 1.11 billion compared with the previous year.

Environment Secretary Theresa Villiers said: “Our comprehensive action to slash plastic waste and leave our environment in a better state continues to deliver results, with our 5p charge reducing plastic bag sales by 90% in the big supermarkets.

“No one wants to see the devastating impact plastic waste is having on our previous wildlife. Today’s figures are a powerful demonstration that we are collectively calling time on being a throwaway society.”

Today’s figures reveal the 5p plastic bag sales have also contributed around £169 million towards charities and other causes, with more than £22 million raised in 2018/19.

The news follows the government’s announcement to ban the supply of plastic straws, drink stirrers and plastic-stemmed cotton buds in England from April 2020.