They recover their allowed revenues from charges to suppliers, who in turn pass these costs to customers through their energy bills 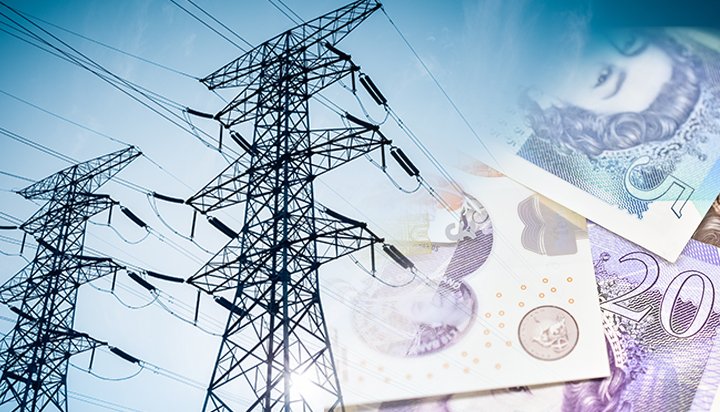 Ofgem is proposing to allow electricity network companies to recover around £75 million and reject £247 million of funding.

It is consulting on the requests made by several network companies for adjustments in funding under the RIIO-ED1 price control, which runs from 2015 to 2023.

The companies recover their allowed revenues from charges to suppliers, who in turn pass these costs to customers through their energy bills.

Electricity distribution accounts for around 16% of consumers’ electricity bills.

The regulator sets the amount each distribution network operator (DNO) can spend on running and investing in its network before the price control begins.

However, in certain circumstances, they can apply for additional funding to cover significant and additional costs for certain activities which had not been forecast when the price controls were set.

Ofgem is therefore consulting on proposals to allow a total of £25 million to fund street works by three network companies – Electricity North West (ENWL), ScottishPower Energy Networks (SPEN) and Western Power Distribution (WPD) – however it is minded not to approve around £90 million in other street works funding requests.

The regulator is also proposing to approve £16 million in funding to Scottish and Southern Energy Networks (SSEN) for diversions required to facilitate the electrification of the Great Western Railway line as well as a £30 million request for cable replacement at Pentland Firth East.

However, it is proposing to reject a request for £70 million sought by SPEN for cable repairs as Ofgem says the level of investment “was not justified” as well as a £42 million request to increase network capacity in the anticipation of the uptake of electric vehicles.

The consultation is open until 30th August 2019.