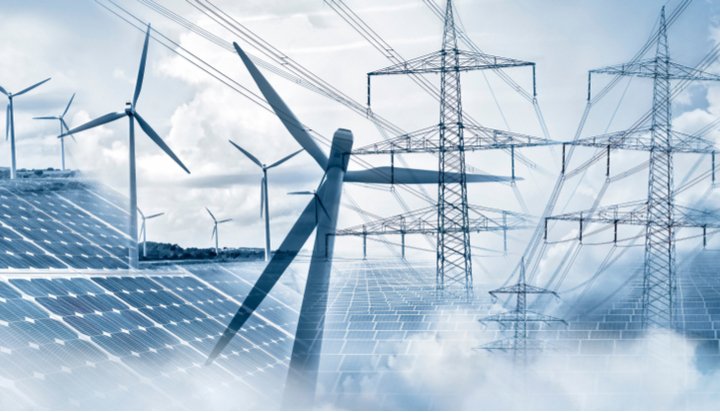 The agreement will see the firm’s GridMetrix inertia measurement and analytics service implemented across the UK, providing a real-time view of the operability of the country’s power grid.

The two organisations note measuring grid inertia is becoming increasingly important as the UK transitions to a renewable energy mix and say the deal is evidence of a shift from estimation models towards a system of clear and reliable monitoring.

They say better and more accurate measurements can facilitate the safer absorption of greater amounts of renewable energy onto the grid.

The six-year agreement is split into two phases –  the construction and delivery of hardware and software, followed by the provision of inertia measurement services.

The hardware stage will include one of the world’s largest ultra-capacitors being built.

This device will “inject power” into the grid, while Reactive Technologies directly measures the response.

Marc Borrett, CEO and Co-Founder at Reactive Technologies said: “This agreement will lead to the commercial deployment of an accurate inertia measurement on a nationwide scale, supporting National Grid ESO’s and the UK’s overall decarbonisation ambitions.

“System Operators globally are starting to see value in basing their operational procurement and strategic planning decisions on real-time measurements, to drive material operational benefits and better management of system risk, as the adoption of GridMetrix has proven.”