Cluster developments ‘can maximise oil and gas recovery from UKCS’ 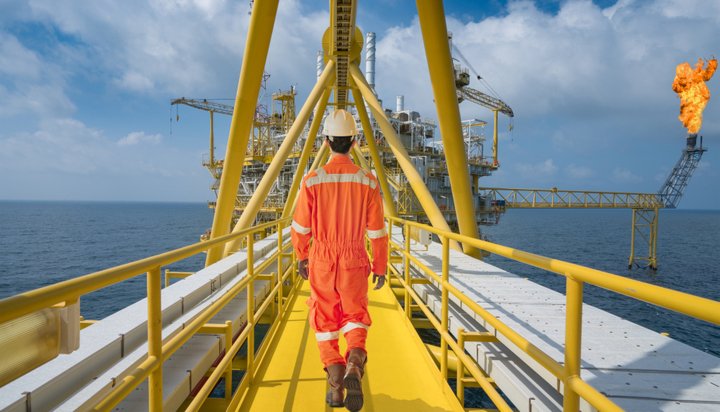 That’s the conclusion reached in new research published by Professor Alex Kemp and Dr Linda Stephen from the University of Aberdeen, who say cluster developments greatly improve economic viability by using common infrastructure to develop a group of fields in reasonably close proximity to each other, enabling economies of scale and lower development costs per barrel of oil.

Through a mapping exercise they found 80 clusters were physically possible using current technologies – these hubs would cover 401 fields across all main areas of the UKCS.

It notes at screening prices of $60 (£49.2) per barrel, reserves of 0.62 billion barrels of oil equivalent would be recovered.

At the lower price per barrel of $50 (£41), none of the fields passed the investment hurdle on a stand-alone basis.

Researchers noted post-tax returns to investors were also generally much higher with cluster developments and said despite having their own difficulties, such as requiring higher levels of collaboration, the national rewards from cluster developments can be “substantial”.