The organisation, which represents local government across England and Wales has said drastic action must be taken to avoid ‘runaway global warming and climate breakdown’ 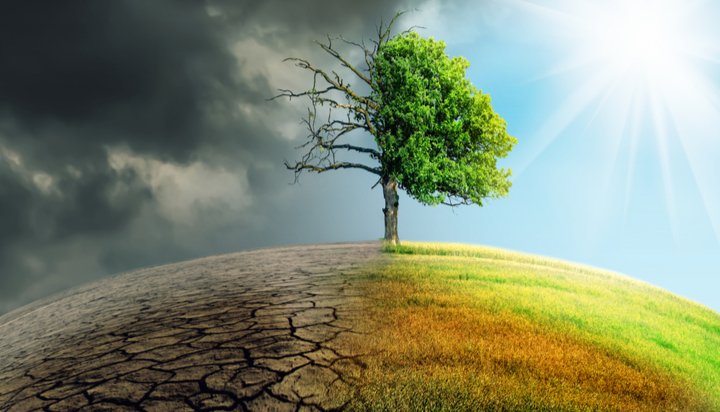 The Local Government Association (LGA) has declared a climate emergency.

The organisation, which represents local government across England and Wales has said drastic action must be taken to avoid “runaway global warming and climate breakdown”.

The move, which follows in the footsteps of more than half of councils in the UK, was announced in a meeting with leaders from across the country, who discussed how best to deliver suitable business models, engage stakeholders, create focal points for activity and facilitate the sharing of best practice.

The LGA suggests these steps will form the “preamble” in working towards the “fundamental change in mindset needed for radical action to meet carbon reduction goals”.

It notes despite some councils facing spending constraints and weakened powers, it is possible for all local authorities to work towards cutting emissions by developing strategic pathways, making political commitments and raising funds.

It adds councillors can lead the way by adopting public transport rather than private cars and by using planning powers to encourage energy efficiency upgrades, tree planting and better waste collection.

Doina Cornell, Leader of Stroud Council and Co-Chair of the newly-launched climate emergency network said: “We know what needs to be done, so now we just must get on with it.”