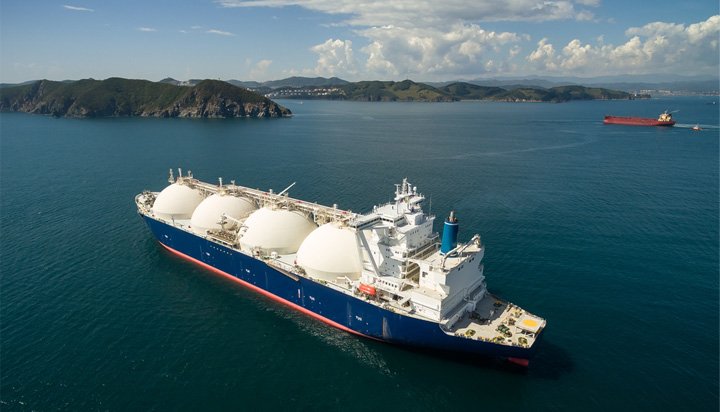 Australia is on track to overtake Qatar as the world’s largest exporter of liquefied natural gas (LNG).

The US Energy Information Administration (EIA) says Australia exported more than the Middle Eastern country in November 2018 and April 2019 and expects it to “consistently export” more LNG than Qatar.

Australia’s LNG export capacity increased from 2.6 billion cubic feet per day (Bcf/d) in 2011 to more than 11.4Bcf/d this year.

The nation’s Department of Industry, Innovation and Science (DIIS) forecasts exports to grow by 2020/21 once the recently commissioned Wheatstone, Ichthys and Prelude floating LNG projects ramp up to full production.

Prelude FLNG, a barge located offshore in northwestern Australia, was the last of the eight new LNG export projects that came online in Australia in 2012 through 2018 as part of a major LNG capacity buildout.

Most of Australia’s LNG is exported under long term contracts to three countries – Japan, China and South Korea.

The EIA says an increasing share of its exports has been sent to China in recent years to serve its growing natural gas demand.

The remaining volumes were almost entirely exported to other countries in Asia, with occasional small volumes sent to destinations outside the region.

“Several private companies proposed to develop LNG import terminals in southeastern Australia. Of the five proposed LNG import projects, Port Kembla LNG (proposed import capacity of 0.3 Bcf/d) is in the most advanced stage, having secured the necessary siting permits and an offtake contract with Australian customers. If built, the Port Kembla project will use the floating storage and regasification unit (FSRU) Höegh Galleon starting in January 2021.”