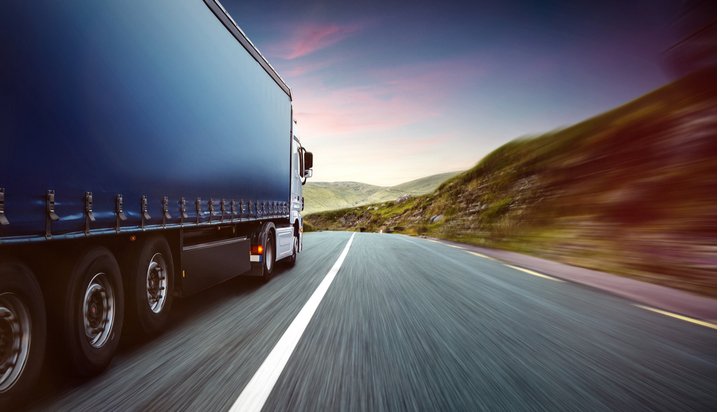 Plug-in hybrids may be needed on the road to decarbonising the heavy goods vehicle (HGV) sector.

That’s according to a new report from the Energy Technologies Institute (ETI), which suggests it will be difficult for HGVs to make the leap straight from combustion engines to 100% electric propulsion.

It notes HGVs currently make up approximately 4% of the UK’s total carbon emissions, which it expects could rise to as high as a 15% share by 2050.

The study notes the most promising way to avoid this is by electrifying the HGV fleet but it notes the fleet duty cycle and cost requirements pose a number of challenges, with the availability of suitable vehicle platforms currently available expected to be the largest constraint.

The ETI suggests gas-electric plug-in hybrid vehicles could act as a “bridging solution” from 2025 to 2040, at which point it believes fully electric models will be more easily adopted – the interim gas-electric vehicles would largely use hydrogen fuel cells.

However, it does note that this wider use of hydrogen in hybrids and clean vehicles means large volumes of cheap, clean hydrogen are needed, reinforcing the need for carbon capture usage and storage (CCUS) technologies to be deployed across the country.

Jonathan Wills, CEO of the ETI said: “The HGV sector is a difficult area to decarbonise and the share of UK carbon emissions from HGVs is set to rise by 2050 if no action is taken.

“Through this research we have identified plug-in hybrid HGVs as a viable next step if overall energy system transition costs are to be minimised.”