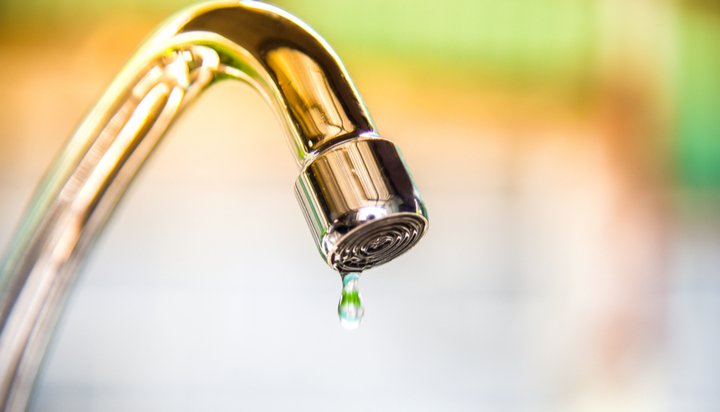 That’s according to the Consumer Council for Water (CCWater), which highlights interruptions to water supply across the UK are up by a fifth since 2016/17.

It says companies need to do more to protect customers and notes the sector lost 3.16 billion litres of water through leaky pipework in 2018/19.

Despite acknowledging this was a reduction of 0.2%, CCWater stresses more improvement is needed and questions whether companies are in a stronger position to deal with sudden cold snaps than they were during the “Beast from the East” in 2018.

It shows Bristol Water lost an average of 71 litres per property per day in 2018, which was the lowest leakage rate across the sector.

This contrasts with Thames Water, which reported the highest levels of leakage, at 177 litres per property per day and missed its reduction target for the third successive year.

CCWater warns poor results on leakage can have knock-on effects as consumers are less likely to reduce their own unnecessary usage if they think their water company is not doing enough to solve the issue – the average total time consumers were left without water in 2018/2019 was an average of 13 minutes and 14 seconds, less time than the previous year’s significant disruption but still more than a fifth longer than two years earlier.

Karen Gibbs, Senior Policy Manager at CCWater, said: “It’s clear that some companies still need to do much more when it comes to reducing supply interruptions and curbing leakage, which can damage people’s perceptions of the industry and deter them from saving water themselves.”

“Being left without water causes huge inconvenience to people and can be extremely isolating for the most vulnerable customers.”

Thames Water said: “Reducing leakage is one of our top priorities. We’re spending over £1 million every day on leakage prevention and maintaining our network, and fixing more than 1,400 leaks every week on average.”