Since the definition of “artificial intelligence” (AI) was given by John McCarthy in the 1950s, the future of AI has long been a question of great interest in a wide range of fields. 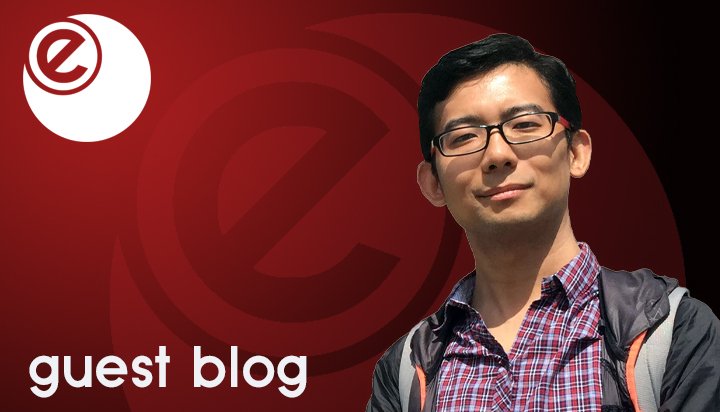 Since the definition of “artificial intelligence” (AI) was given by John McCarthy in the 1950s, the future of AI has long been a question of great interest in a wide range of fields. Understandably, people wish to know how it will affect their lives. On the website ZhiHu, someone asked about the development road map for AI in the next twenty years and which aspects of our lives will be affected by it first. A generally accepted answer is: “everyone wishes to know the answer to this question but in reality, no one has ever made an accurate prediction (of AI) in history”.

Because future AI is very hard to predict, it is not surprising to see that business leaders and top scientists have very different views. During the recent World AI Conference, Jack Ma, former executive chair of Alibaba Group, and Elon Musk, founder of Tesla, expressed some lively disagreement with each other on consequences of AI technologies. While Mr. Ma encouraged everyone to embrace benefits brought by the AI technologies regarding AI as intelligent tools which will help us, Mr. Musk expressed his concern about problems like unemployment brought by AI technologies. He believes that “It’s going to get to the point where [AI] can completely simulate a person in every way possible”.

The prominent scientist Stephen Hawking’s view is well known: that full artificial intelligence may lead to the end of the human race.

Before we try to make our judgment on which scenario is the more likely, let us clarify the possible basis for the statements made by these people. Academics generalise AI into three categories: Narrow AI, General AI and Super AI. Some also believe these three categories represent the three development stages of the AI technology.

By reviewing these definitions, it could be assumed that, Mr. Ma, Mr. Musk and Prof Hawking may in fact be talking about different types of AI. The intelligent tools Mr. Ma described equate to the Narrow AI existing today. They may replace some jobs, but they will also create more new jobs. For example EMMA AI, which was introduced in Duncan Everett and Michael Prager’s blogs, is one of these types of AI and it will largely extend the abilities of energy managers. As a consequence, there is no reason for anyone to be afraid of these technologies.

Should we worry about General AI or Super AI? In my point of view, we should not. Even though the future of general or super AI is still on or beyond the horizon, we know they will be realised by the development of human knowledge. We should never be afraid of science and technologies’ progressing as we cannot and should not prevent it. There is no such thing as a good or bad technology but there is kind or evil humanity.

Technology does not have morality, but human beings do. Instead of worrying about whether super AI might harm or even terminate us, we should be more careful about ensuring that we do not abuse the AI technologies we create. Effort should now be put into developing the ethical frameworks and challenges so that businesses, government and lawmakers are able to catch up to where technological development has got in each of their respective spheres so that future AI development can benefit the entire human race.

Optimal Monitoring will also be running a free demo of EMMA, the world’s first AI Energy Manager, at Energy Live EXPO 2019 on the 5th of November at the QEII Centre in Westminster. You can put EMMA through its paces by letting EMMA study your building’s energy usage, suggest recommendations and afterwards you will receive one to one feed back on the day.
If you are interested, get in touch with [email protected].