The HyStorPor study aims to increase the understanding of the hydrogen storage system, from the physical and chemical processes to social acceptability 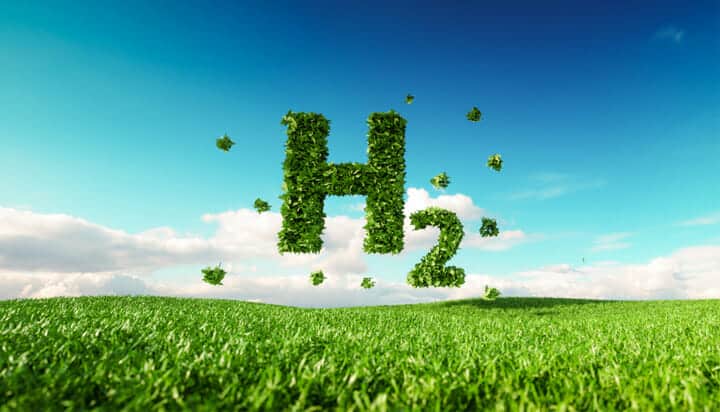 The University of Edinburgh has received funding worth £1.12 million to investigate the potential of hydrogen storage for decarbonising the UK’s energy sector.

Called HyStorPor – Hyrogen Storage in Porous Media – it is designed to increase the understanding of the hydrogen storage system, from the fundamental physical and chemical processes to social acceptability.

Geoscientists at the university say large-scale generation and storage of hydrogen, generated from excess renewable energy or steam reformation of methane with carbon capture and storage (CCS), could replace methane for domestic heating, helping reduce emissions.

It also offers the potential to balance the mismatch between energy demand and supply.

The three-year, £1.4 million research, which has received financial support from the Engineering and Physical Science Research Council (EPSRC), will be conducted in collaboration with scientists from Robert Gordon University in Aberdeen, Heriot-Watt University in Edinburgh and Imperial College London.

They will look into how hydrogen reacts and moves in the subsurface, apply digital software to establish how to efficiently inject and subsequently recover hydrogen as well as engage with the wider public to ensure hydrogen storage develops in a way that is both technically feasible and socially acceptable.

Stuart Haszeldine, Professor of Carbon Capture and Storage at the University of Edinburgh, who is leading the project said: “On the pathway to cleaner air and in the fight against climate change, it is very likely that the UK will change heating in homes and industry from high-carbon methane gas to zero carbon hydrogen and ammonia. Storing hydrogen made in the summer for use in the winter is a very important part of that change.

“HyStorPor is the UK’s first project to investigate the basic science we need to make that storage work effectively.”