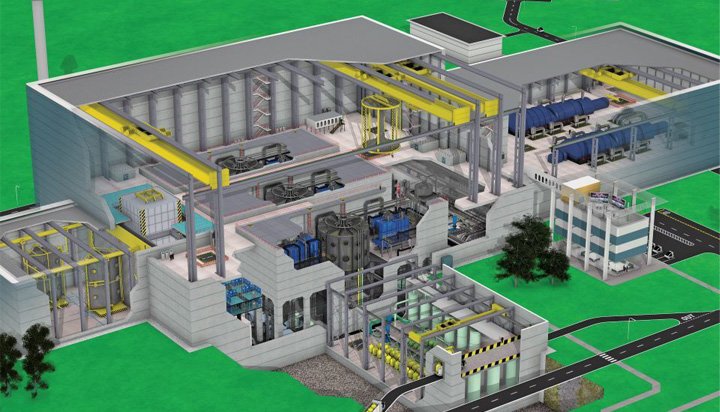 The government has made a commitment to provide £220 million of funding towards developing a commercially-viable nuclear fusion power station by 2040.

Business and Energy Secretary Andrea Leadsom made the announcement during a visit to the UK Atomic Energy Authority’s (UKAEA) Culham Science Centre in Oxfordshire for the Spherical Tokamak for Energy Production (STEP) project.

The investment will enable engineers and scientists to produce a conceptual design for the reactor – called tokamak – that will generate fusion energy and convert it into electricity.

The STEP programme, expected to create 300 direct jobs, builds on UKAEA’s expertise in developing spherical tokamaks, which are compact and efficient fusion devices that are expected to offer an economical route to commercial fusion power.

UKAEA and industry partners, along with academics, aim to pool their expertise to complete the design by 2024.

Business and Energy Secretary Andrea Leadsom said: “This is a bold and ambitious investment in the energy technology of the future. Nuclear fusion has the potential to be an unlimited clean, safe and carbon-free energy source and we want the first commercially viable machine to be in the UK.

“This long-term investment will build on the UK’s scientific leadership, driving advancements in materials science, plasma physics and robotics to support new hi-tech jobs and exports.”

Oxford-based start-up First Light Fusion believes gas will no longer be needed in the UK’s energy mix by the 2030s as it will be replaced with fusion energy.