Christian Aid says institutions such as the World Bank are not in line with the Paris Agreement goal of keeping global heating to 1.5°C 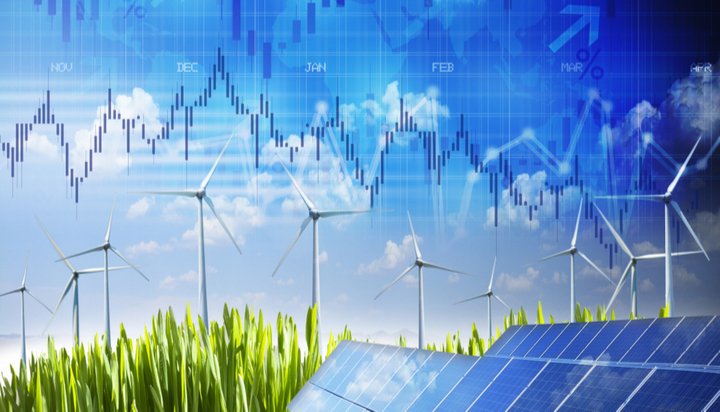 Development banks are cutting investment in renewables despite claiming to be committed to tackling the issue of climate change.

That’s according to Christian Aid, which says multilateral development banks (MDBs) cut their funding for renewable energy by around $500 million (398.5m) last year, despite politicians, businesses and scientists around the world calling for clean energy investment to be stepped up.

It says funding from these organisations fell from $9.2 billion (£7.3bn) to $8.65 billion (£6.9bn) and suggests none of the MDBs are currently in line with reaching the Paris Agreement goal of limiting global warming to 1.5°C.

The report also warns these banks are still investing heavily in gas and includes a call to the European Investment Bank (EIB) to announce it is ending all fossil fuel investments, a move that it has hinted at but not acted upon.

Report Author Dr Kat Kramer, Christian Aid’s Global Climate Lead, said: “It is absurd that the very banks which exist to tackle poverty are fuelling the climate crisis by funding fossil fuels and actually cutting the amount they invest in renewables.

“Climate change is one of the biggest drivers of poverty and clean energy is vital to both help reduce emissions and provide energy access in developing countries.”