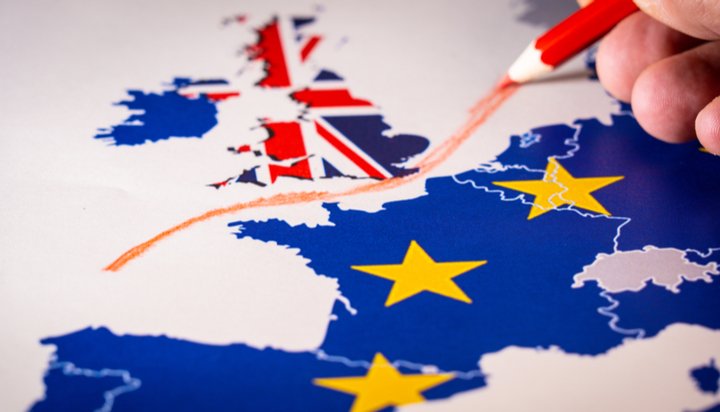 That’s the suggestion from Schneider Electric, which has found almost a third of businesses say they have delayed projects in the last year as a result of the political upheaval caused by the UK voting to leave the EU.

The firm also discovered that around 13% of businesses have cut budgets for key projects due to political uncertainty, with many of these focusing on the issue of sustainability.

The study, which explored the actions of 400 large business, 120 SMEs and 2,000 consumers in the UK, highlighted the number of businesses choosing to delay projects has increased by a quarter in the last two years.

It shows the number of businesses concerned sustainable working practices will impact profits has “sky-rocketed” from 54% to 74% and notes 84% of businesses expect economic conditions to worsen in the future, 13% up on 2017 figures.

Mike Hughes, Schneider Electric Zone President UK & Ireland, said: “It is going to take hundreds of billions of pounds to decarbonise Britain and achieve the UK government’s net-zero 2050 target, a target which we fully support. It is clear that the government is looking to the business community to fund a significant portion of the investment required and alongside cost, there is also opportunity.

“But as our research clearly shows, no business is going to risk committing millions of pounds to projects, particularly those involving new technologies without a stable environment in which to invest.”