The Brussels Capital Region has announced the move in order to avoid air pollution, tackle climate change and ultimately go net zero by 2050 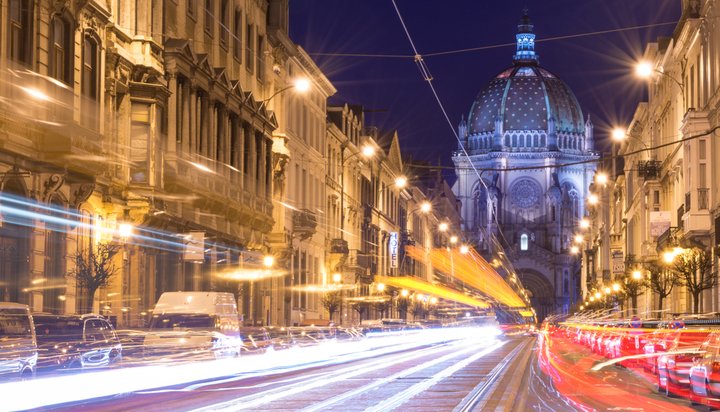 Brussels has approved a ban on petrol and diesel cars from 2035.

In a bid to tackle air pollution and climate change, the Brussels Capital Region has announced combustion engines running on diesel fuel will be banned by 2030, with those running on petrol fuel to be phased out five years later.

The self-governing state has made the move ahead of plans to go carbon-neutral by 2050 – the city is heavily congested and suffers from poor air quality at peak times.

The self-governing state suggests drivers will have to switch to battery-powered hybrid or electric vehicles or adopt alternative options such as biofuels or hydrogen.

New diesel and petrol vehicles are to be banned in the UK from 2040 in a bid to cut carbon emissions.