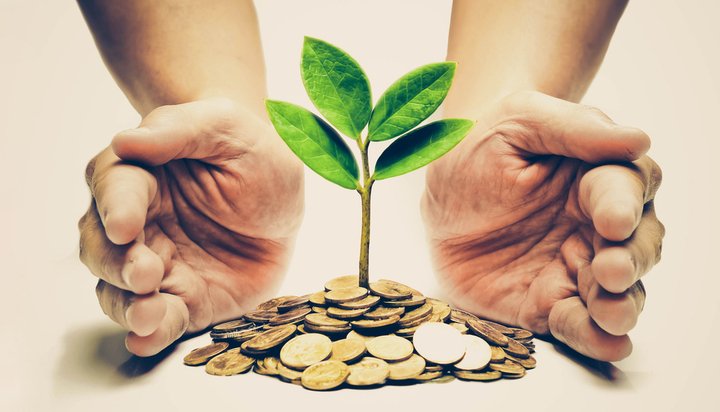 A total of 27 countries have made a commitment to step up financing for the UN-backed Green Climate Fund (GCF).

Nations including the UK, France, Germany, Japan and Sweden, pledged to replenish the GCF by $9.8 billion (£7.6bn) over the next four years to help developing countries deal with the impacts of climate change.

Funding will be used to reduce greenhouse gas emissions and adapt to the negative effects of global warming, such as rising sea levels, record temperatures, prolonged drought and more frequent and severe weather events.

The amount pledged exceeds the $9.3 billion (£7.2bn) announced at the GCF’s previous conference in 2014.

The UK Government is doubling its contribution to £1.44 billion over the next four years, which is expected to help reduce emissions by more than 1.5 billion tonnes.

Investments supported by the GFC are already transforming lives in 99 developing countries across the globe, including by closing the energy gap for the power deficient in Rwanda and Kenya, helping Mongolians transition to renewables and reduce air pollution as well as building the resilience of water supplies in Barbados.

GCF Executive Director Yannick Glemarec said: “We are honoured by the global community’s confidence in the Fund’s ability to support countries and communities to raise and realise their climate ambitions.

“The coming years are critical as we empower our partners to innovate, accelerate and scale up climate investments that match the pace and urgency of the climate crisis.”