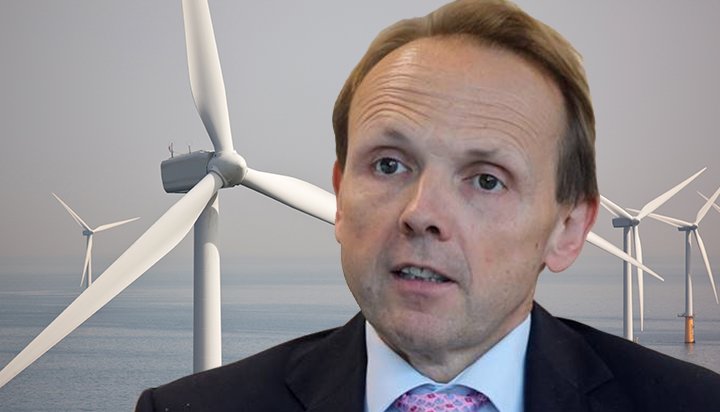 The UK can get to net zero by 2050 but government must step up ambition.

He said the company’s strong results over the six months up until the 30th September, totalling profit of £128.9 million compared to losses of £284.6 million a year ago, came largely as a result of strong investment in decarbonising technologies.

The energy boss reaffirmed investment in major infrastructure assets, including large-scale renewables, is SSE’s focus going forwards and stressed the next five years will be incredibly important in striving towards a clean energy system.

He suggested government policy ambitions need to be increased, arguing that far more than 30GW of offshore wind would be needed by 2030 – he noted SSE would be ready to help supply the additional 10GW or 20GW required.

Mr Phillips-Davies said: “We’re making significant progress on delivering net zero, the climate emergency is what the public and what voters are interested in, private companies and private funding can deliver on that.

“I think it’s important that we have government policy that advances that but private companies with money that isn’t coming out of the public purse is absolutely what can deliver on that.”