easyJet pledges to offset carbon emissions from all flights 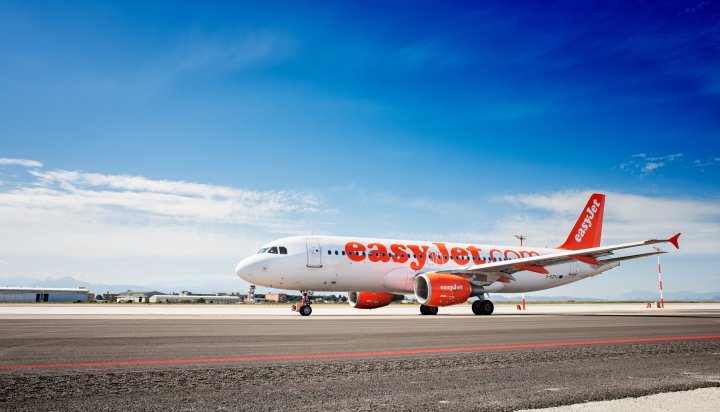 Budget airline easyJet has pledged to offset the carbon emissions from the fuel used for all of its flights.

It is part of the company’s ambition to become the world’s first major airline to operate net zero carbon flights across its whole network.

It will undertake carbon offsetting through schemes accredited by two of the highest verification standards, Gold Standard and VCS, which will include forestry, renewable and community-based projects.

easyJet has also signed a Memorandum of Understanding with Airbus for joint research on the opportunities and challenges surrounding hybrid and electric aircrafts.

In addition, the airline has been supporting Wright Electric over the last two years, which is aiming to develop an all-electric ‘easyJet sized’ plane which could be used for short haul flights and it is also working with Rolls-Royce and Safran on new technologies to reduce the carbon footprint of flying.

Some of the actions it will take in the short and medium term include the introduction of technologies such as e-taxiing and electric auxiliary power units (APUs) and the reduction of carbon emissions from its non-flying activities, for example, by investing in renewable energy.

Johan Lundgren, easyJet’s CEO, said: “Climate change is an issue for all of us. At easyJet we are tackling this challenge head on by choosing to offset the carbon emissions from the fuel used for all of our flights starting today. In doing so we are committing to operating net zero carbon flights across our network – a world first by any major airline.

“We acknowledge that offsetting is only an interim measure until other technologies become available to radically reduce the carbon emissions of flying but we want to take action on carbon now.

“People have a choice in how they travel and people are now thinking about the potential carbon impact of different types of transport. But many people still want to fly and if people choose to fly we want to be one of the best choices they can make.”