Politicians were the second-least trusted group after celebrities, who were trusted by only 3% of the populace 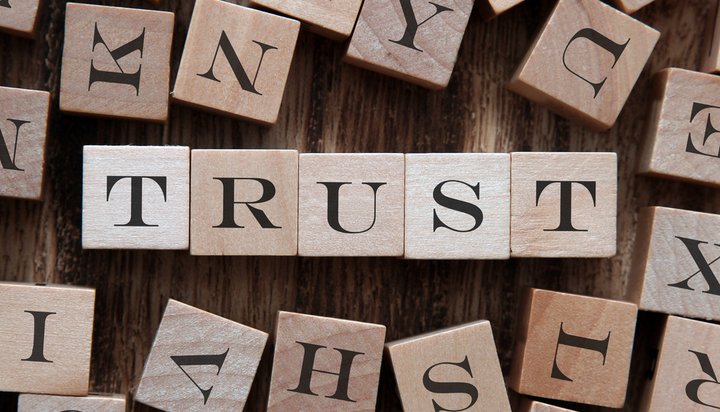 Only 4% of UK citizens trust politicians to tell the truth about the state of the environment and the battle against climate change.

That’s the finding from a new survey of 2,000 people carried out for renewable energy firm Pure Planet, which found politicians were the second-least trusted group after celebrities, who were trusted by only 3% of the populace.

Family and friends scored 13% and 12% respectively, while more than a third of people said they don’t trust anybody at all on climate change and pollution issues.

Londoners are the most likely to believe politicians – 9% of those in the nation’s capital said they trust politicians to tell the truth, compared with just 1% of residents in Belfast, Manchester and Leeds.

Steven Day, Co-Founder of Pure Planet, said: “The public is clearly fed up with inaction and indifference from politicians when it comes to the current climate emergency.

“And that one in three people trusts no one on the climate is deeply worrying. We need the stark findings of experts on climate to be more widely understood.”