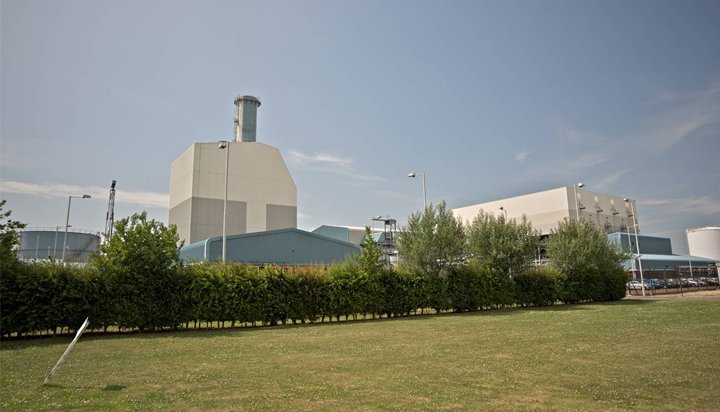 Centrica has fully commissioned the 386MW gas-fired station in Norfolk has now been powered following a major redevelopment.

The project, developed in partnership with Siemens, involved the installation of a new gas turbine and the refurbishment of the power station and is expected to underpin 35 permanent jobs.

The plant is capable of producing enough electricity to power around 400,000 households, almost all the homes in Norfolk.

It secured a 15-year contract in the 2016 T-4 auction and will, therefore, provide a backup to renewable energy sources.

Jorge Pikunic, Managing Director of Centrica Business Solutions said: “I’d like to congratulate everyone involved with the King’s Lynn project. This is an excellent example of our team’s ability to deliver complex engineering projects with high quality results.