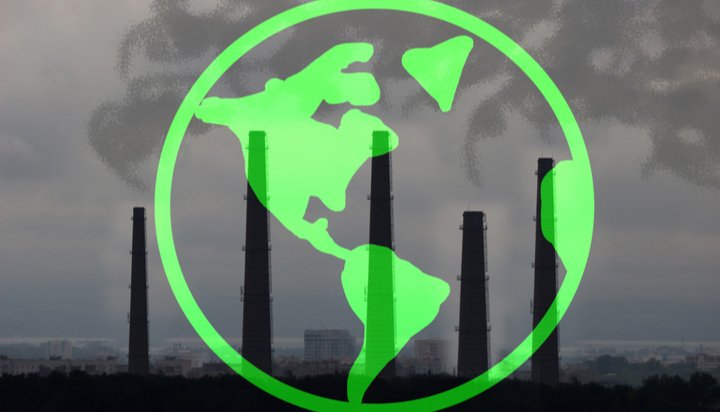 Levels of greenhouse gases in the world’s atmosphere reached new record highs in 2018.

Similarly, atmospheric methane levels reached new highs of about 1,869 parts per billion, reaching a massive 259% of the pre-industrial level.

While the WMO notes the increase in carbon dioxide from 2017 to 2018 was close to that observed from 2016 to 2017 and only slightly more than the average over the last decade, there has been a 43% increase in total radiative forcing since 1990 – this refers to the warming effect on the climate and around 80% of this effect is driven by carbon dioxide.

The report warns this warming means future generations will have to deal with increasingly severe impacts of climate change, including rising temperatures, extreme weather, water stress, sea-level rise and disruption to ecosystems both on land and in the oceans.

WMO Secretary-General Petteri Taalas said: “There is no sign of a slowdown, let alone a decline, in greenhouse gases concentration in the atmosphere despite all the commitments under the Paris Agreement on Climate Change. We need to translate the commitments into action and increase the level of ambition for the sake of the future welfare of mankind.

“It is worth recalling that the last time the Earth experienced a comparable concentration of carbon dioxide was three to five million years ago. Back then, the temperature was 2°C to 3°C warmer, sea level was ten to twenty metres higher than now.”