The Green Credit Continuum programme aims to contribute to the deployment of new financing required to meet the commitments made under the Paris climate change agreement. 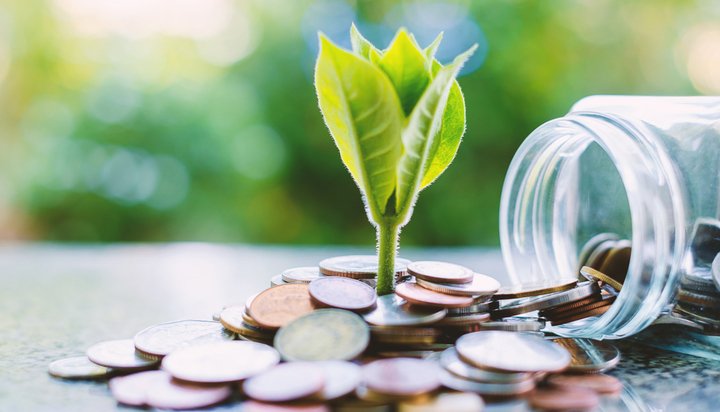 The programme, launched in July, intends to foster the development of the green debt market beyond the existing green bonds, supporting small-scale green projects and financing SMEs and mid-caps to meet the commitments made under the Paris climate change agreement.

The EIB had made an initial commitment of €60 million (£50m) while the rest of the financing has been raised from pension funds, insurance companies, banking institutions and public investment organisations based in Denmark, France and Luxembourg.

Amundi is creating a Green Transaction Network with leading financial institutions and issuers to source deals and projects, in order to maximise the impact of the programme and foster green credit market expansion.

A scientific committee of green finance experts is also being established to define and promote environmental guidelines for the target markets in line with international best practice and legislation derived from the European Commission Action Plan.

EIB Vice President Ambroise Fayolle said: “The EIB has been at the forefront of the green finance promotion, issuing the first green bond in 2007, increasing its climate financing year after year and strengthening its climate policy. While progress has been made on many fronts, financing gaps persist, including in Europe. This programme is designed to address these gaps and we are happy to be partnering up with Amundi to do so.”

The ultimate ambition is to deploy a total of €1 billion (£0.8bn) through the programme.