Scotland ‘must match net zero ambitions for 2045 with decisive action’ 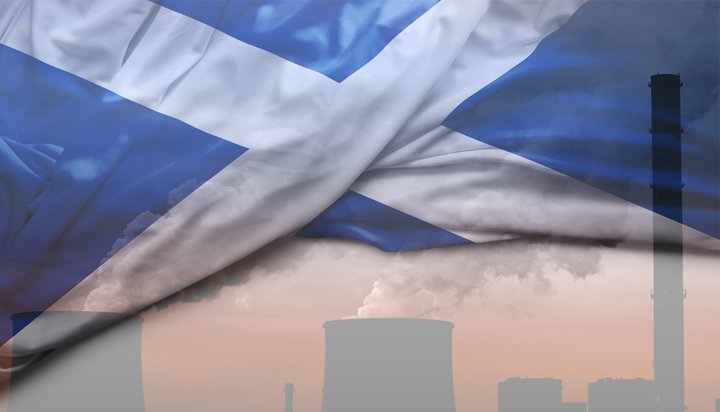 Scotland must match its net zero ambitions for 2045 with decisive action to strengthen climate change policy across its economy.

That’s according to the Committee on Climate Change (CCC), which says decisions over the next year “are likely to determine the direction of the next 25 years” and stresses COP26 next year offers a major opportunity to increase global ambition and cut emissions.

The CCC suggests the Scottish Parliament’s 2030 target to reduce emissions by 75% will be “extremely challenging” to meet and highlights it “must be backed up by steps to drive meaningful emissions reductions, immediately”.

The report says sharp reductions in emissions have been possible due to the rapid phase-out of fossil fuels and states this trajectory must now be maintained through sustained action in other sectors – while promising new measures for green finance, new-build homes and transport have been established, they must now be delivered in the real world.

For example, the report highlights the nation’s plans for a long-term agriculture strategy are lagging behind the rest of the UK and calls for tree planting rates and installations of energy efficiency measures in non-residential buildings to be sharply stepped up.

Lord Deben, Chairman of the CCC said: “Scotland has outperformed the rest of the UK in cleaning up its economy, resting on the rapid closure of coal. As this chapter closes, the Scottish story must change.

“But so far, we haven’t seen the same progress in other sectors. With the right policies and the committed support of Westminster, Scotland can lead the way in ending the UK’s contribution to global warming for good.”