That’s according to a raft of new statistics released by the Department for Business, Energy and Industrial Strategy, covering the period from July to September 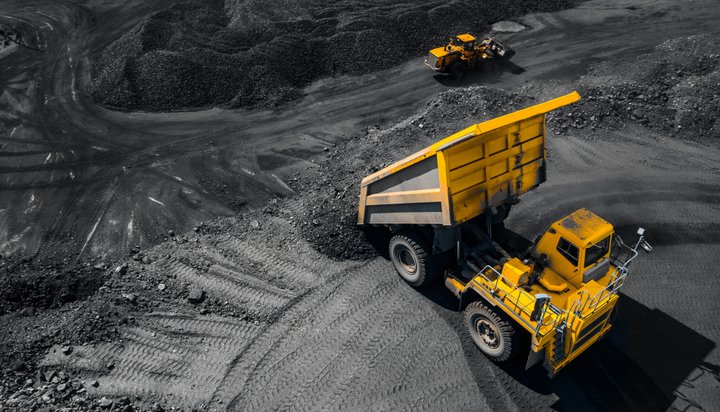 Coal accounted for only 1% of all electricity generated in the UK during the third quarter of 2019.

That’s according to a raft of new statistics released by the Department for Business, Energy and Industrial Strategy (BEIS), covering the period from July to September.

Provisional figures for the third quarter of the year show coal production fell to half a million tonnes, 17% down on the year before – this was largely a result of mine closures and falling demand for coal for electricity generation.

In the quarter, gas accounted for 38.8% – while coal generation dropped off significantly year-on-year, gas remained a relatively stable part of the mix compared to 2018 figures.

Nuclear generation accounted for 18.4% of total electricity generated, less than the previous year due to maintenance outages at power stations.

This offset “strong growth” in wind, solar and hydro generation to see overall UK energy production fall by 1.8% in the third quarter of 2019, compared with a year earlier.

The renewable share of electricity generation increased to a record 38.9%, up from 32.9% the same time the year before.

This saw clean generation “marginally surpass” the share of generation from gas for the first time on record.