Equinor ups its stake in Scatec Solar to 15.2% 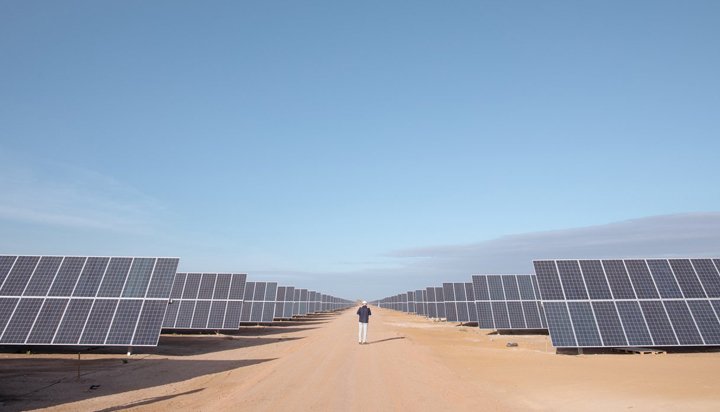 Norwegian energy company Equinor has increased its share in Scatec Solar, with the purchase of 5.2% of shares.

It recently invested NOK754 million (£64m) to buy an additional 6.5 million shares in the solar company, taking the total to 18.9 million shares.

Equinor now owns a 15.2% stake in Scatec Solar after acquiring a 10% interest a year ago.

Scatec Solar develops, owns, operates and maintains solar power plants and has a total of 1.9GW of projects in operation and under construction across four continents.

Equinor partnered with Scatec for its first solar development project in 2017 via the Apodi asset in Brazil, followed by a second joint project in June 2018 with the Guanizul 2A in Argentina.

Pål Eitrheim, Executive Vice President for New Energy Solutions in Equinor said: “Through this acquisition of additional shares in Scatec, Equinor further strengthens its exposure to the fast-growing solar energy sector. Since acquiring a 10% interest a year ago, we have continued to work effectively with Scatec’s management and now we are capitalising on an opportunity to acquire an additional stake in this high performing company.

“Our shareholding in Scatec Solar remains an important long-term investment for Equinor and reinforces our strategy to develop a strong position in renewables to secure lasting value for our shareholders.”