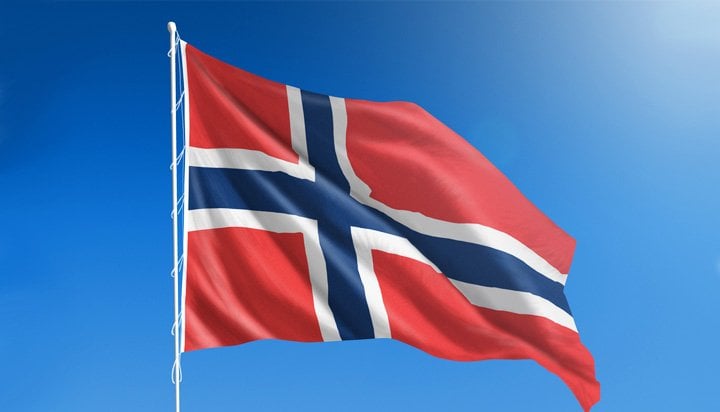 The Government of Norway has submitted its new emission reduction target of at least 50% by 2030 under the UN’s Paris climate agreement.

The Paris deal requires countries to submit new or updated National Determined Contributions (NDCs) every five years, with nations expected to strengthen their goals in 2020 before the COP26 climate summit taking place in Glasgow in November.

This year will be the first time the countries submit their new or updated emission goals and Norway has pledged to reduce emissions by at least half and towards 55% compared to 1990 levels over this decade.

The climate target of at least 40% emissions reduction by 2030 is currently established by law in the Norwegian Climate Change Act.

Finance Minister Jan Tore Sanner said: “Climate change is the biggest challenge of our time and Norway will take on a leading role in cutting emissions both nationally and internationally. The fact that Norway now steps up and strengthens its climate target for 2030 can pave the way for other countries to do the same.”

However, the government acknowledged that while greenhouse gas emissions in Norway are decreasing, it isn’t happening fast enough.