The temperature recorded on Seymour Island at the northernmost point of the continent reached 20.75°C on the ninth of February 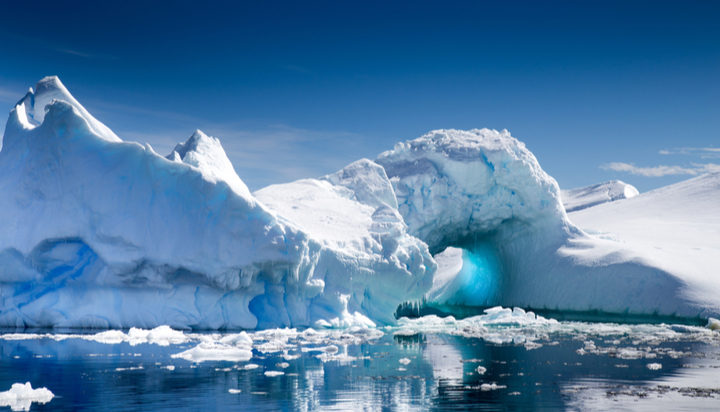 Antartica’s temperature has exceeded 20°C for the first time since records began, reaching 20.75°C on the ninth of February.

Brazilian scientist Carlos Schaefer reportedly told news agency AFP the temperature, recorded on Seymour Island at the northernmost point of the continent, was something that has never been seen before.

He acknowledged the peak was just one reading and not part of a long-term data set, meaning that it cannot be used to anticipate further changes in climate in the future and said: “It’s simply a signal that something different is happening in that area”.

The previous high-temperature record for the region stood at 19.8°C, which occurred in January 1982.

Researchers have warned warmer conditions in remote regions such as the Arctic could be creating the perfect conditions for drought elsewhere.