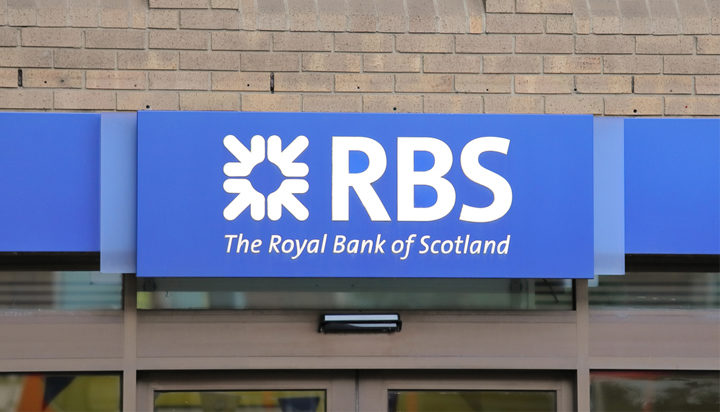 Royal Bank of Scotland (RBS) Group has made a commitment to stop lending to energy companies that do not align their plans with the Paris climate agreement by 2021.

The announcement has been made under the company’s new strategy, which states it will not lend and offer underwriting services to companies with more than 15% activities related to coal as well as major oil and gas producers unless they have a “credible transition plan”.

RBS has also pledged to fully phase out coal financing by 2030 and committed an additional £20 billion for climate and sustainable finance between 2020 and 2022.

The company previously stopped financing new coal-fired power stations and new thermal coal mines as well as lending to mining and power companies with more than 40% of activities derived from coal.

An RBS spokesperson told ELN: “Our ambition is to be a leading bank in the UK and RoI in helping to address the climate challenge. To help end the most harmful activity, we have announced today we plan to stop lending and underwriting to major oil and gas producers unless they have a credible transition plan aligned with the 2015 Paris Agreement in place by the end of 2021. We’re also taking action now to phase out all support for coal by 2030.”

The Edinburgh-based bank, which owns RBS, NatWest and Ulster Bank, also plans to change its name later this year to NatWest Group.