London, Manchester and Coventry score ‘A’ on climate action 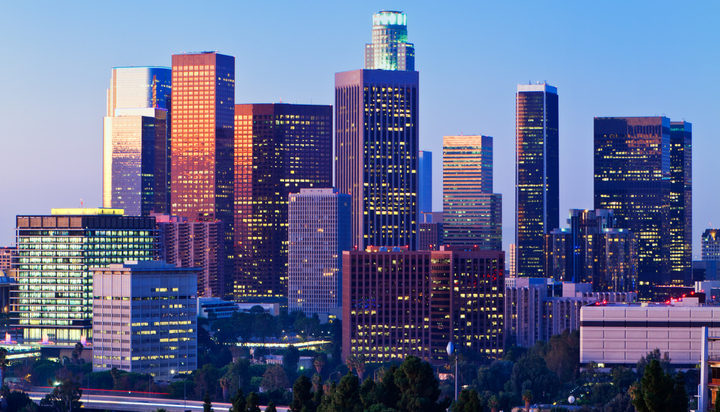 CDP has rated 105 global cities with an ‘A’ score for their transparency and action on climate change.

Urban areas including Mexico City, Cape Town, Los Angeles, Iskandar and Leicester landed the top ranking on the list, which bases its scores on key environmental data such as emissions output, climate vulnerabilities and risk mitigation.

Five UK cities scored an ‘A’ – they are Manchester, Coventry, Leicester, London and Bournemouth.

More than 850 cities reported to the CDP and were given a grade from ‘A’ to ‘D’ based on the completeness and quality of their data, as well as the level of action taken – in order to score an ‘A’, a city must have a clear emissions inventory, an emissions reduction target, a published climate action plan and a climate adaptation strategy.

On average, cities that scored an ‘A’ are taking more than three times as many climate actions as non-‘A’ cities, representing five times as many actions to cut emissions and twice as many to adapt to current climate hazards.

In the UK, Greater Manchester was highlighted as one climate leader – it has set the target to become carbon neutral by 2038, 12 years ahead of wider UK goals, and plans to add at least 45MW of local clean power to the grid by 2024.

Kyra Appleby, Global Director of Cities, States and Regions at CDP, said: “Climate science leaves no doubt that global emissions must be halved by 2030 to limit the effects of the global climate crisis.

“Cities play a crucial role in meeting this challenge: covering just 2% of the earth’s surface, they are the source of 70% of emissions.

“These 105 cities are setting an example for the level of transparency and action we need from cities worldwide. We call on cities across the globe to share their climate actions and strategies through the CDP-ICLEI Unified Reporting System, and work to join the ranks of the ‘A’-List.”