Although news coverage increased from 142 minutes to 238 minutes, it still made up only 0.7% of overall broadcasts, according to a new study 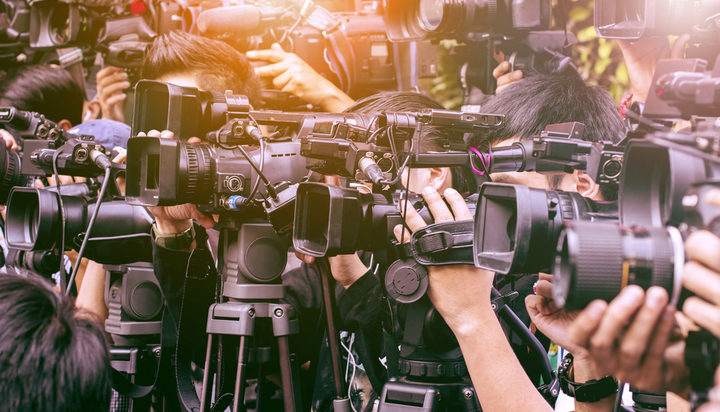 The volume of climate change coverage on US news shows increased by 68% from 2018 to 2019, according to an annual study by the nonprofit organisation Media Matters for America.

The news shows of ABC, CBS, NBC and Fox aired 238 minutes of climate change coverage last year, up from 142 minutes of coverage in 2018.

However, despite the fact broadcast TV networks spent more time talking about climate change, climate coverage as a whole still made up only 0.7% of overall nightly and Sunday morning broadcasts in 2019.

It said almost 40% of climate segments aired in August and September 2019, the period when fires were burning in the Amazon rainforest, sparked viewers’ concerns about their impact on the climate change.

The researchers examined 2019 news coverage of climate change by analysing segments devoted to the climate crisis and searching for related terms.