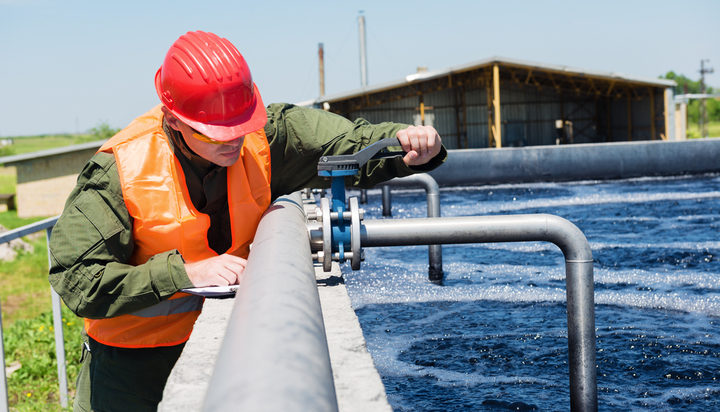 Water UK, which represents more than 25 water and wastewater companies, has hosted an event to showcase the pathway to meet the net zero goal.

It claims the water industry will take more steps to reduce carbon emissions, including cutting the amount of methane being released from wastewater treatment works, increasing self-generated renewables and shifting to electric-powered construction equipment.

The water industry has already cut gross operational emissions by 43% since 2011 despite a growing population and the impacts of climate change, according to Water UK.

It said companies have increased their own renewable electricity generation by 40% in that time and have also changed the way they buy power. There has also been an increase in the purchasing of green electricity to 2,000GWh – enough to power all the households in the UK for three days.

“It’s a big challenge but water companies are committed to protecting and enhancing the environment and intend to be part of the solution to the climate crisis.”