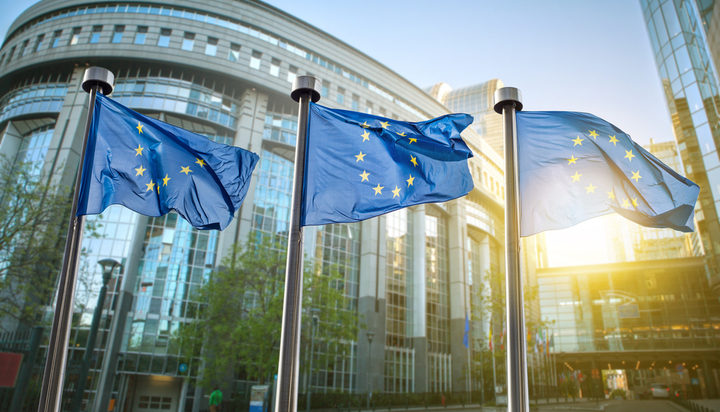 A call for proposals has opened until 27th May for projects that contribute to the EU‘s carbon neutrality objectives under the Green Deal.

In order to be eligible to apply, projects must be designated as Projects of Common Interest (PCIs), which means they should have a significant impact on at least two EU countries and maximise value towards decarbonisation.

Proposed projects will be evaluated against several criteria, including the state of maturity, cross-border dimension and to what extent they will remove bottlenecks and end ‘energy isolation’.

The EU says submissions will be evaluated between June and September, with results expected to be announced in October.