The lockdown has prevented meter readers from visiting properties, ‘hiding’ the fact energy use is estimated to have risen by £16 a month 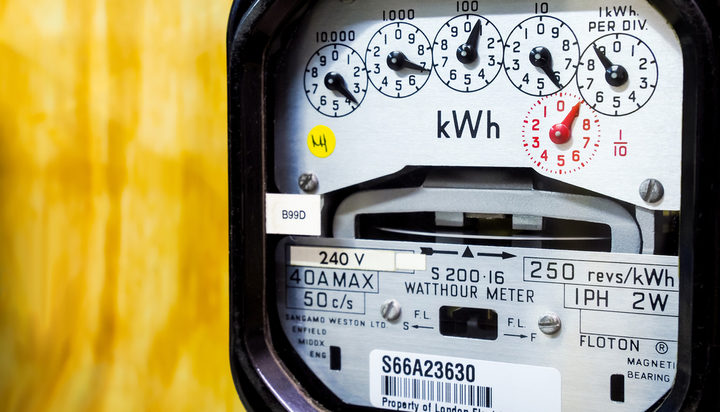 A £288 million energy bill shock could soon be knocking on the door of almost 14 million households in the UK.

That’s according to the latest research by Uswitch.com, which suggests energy use during the lockdown has risen by £16 a month while official meter readers abstained from visiting properties – it suggests this is likely to lead to a spike in bills when meters can be read once again.

This delay is expected to lead to a £20 rise in customers’ bills when their extra energy use is eventually added to their direct debits.

The report also reveals nearly a fifth of bill payers never take their meter readings and rely on their provider visiting their property.

The increase in energy bills is forecast to hit vulnerable households hardest, with 21% of those who rely on meter readers being of pensionable age or having a disability or a long-term medical condition.

Findings of the survey also show more than 11 million households who submit their meter readings have not done so for an average of two months and six days.

Will Owen, Energy Expert at Uswitch.com, said: “With up to six months since the last reading, customers could see their energy costs leap £25 a month in September when their bill finally catches up with their usage.

“This bill shock will disproportionately affect the vulnerable, who make up a fifth of those who rely on meter readers.”